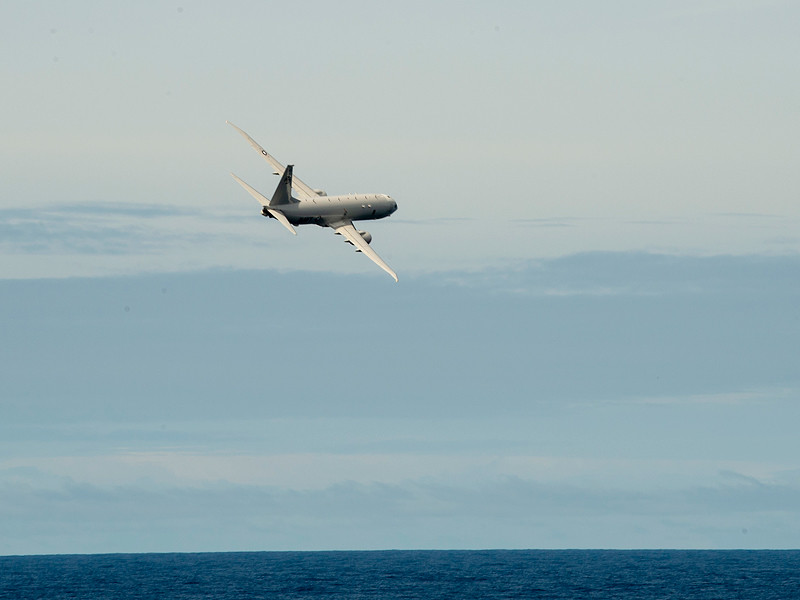 Chinese destroyer directed the laser at the reconnaissance aircraft P-8A Poseidon of the U.S. Navy in the Pacific. About it as transfers TASS, said in a statement on Thursday the statement of the US Navy.

“On February 17, a Chinese destroyer directed the laser at the reconnaissance aircraft P-8A United States Navy, which was patrolling the space over international waters of the Pacific ocean, 380 miles (611,5 km) to the West of the island of GUAM. The laser, which was not visible to the naked eye, was seen by the sensor on Board a P-8A”, – stated in the document.

A laser of this class “can potentially cause serious damage to the flight crews and sailors as well as naval air systems”.
The US Navy claim that their aircraft have made patrols “in accordance with international standards.”

“The actions of the destroyers of China, was unsafe and unprofessional”, according to the U.S. Navy.

In a statement, the Navy argued that Chinese actions violate bilateral and international agreements.