Men and women see the same picture differently. Established in society the concept of gender differences was confirmed by the staff of the Institute of higher nervous activity and neurophysiology of RAS. 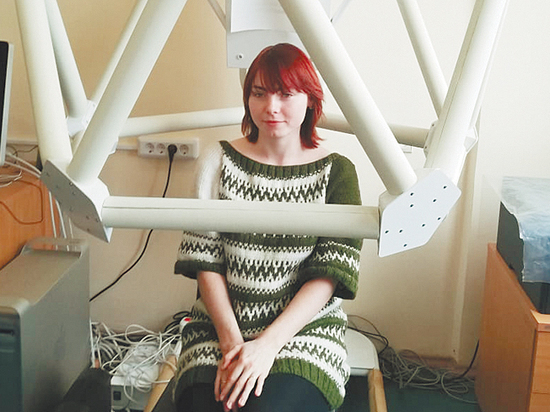 Men — intellectuals, successful in the exact Sciences. Women are strong in their intuition, attention to detail. Something of these statements is accepted by all unanimously, something self-evident. Particularly hard-core critics in the West and does not accept any arguments about the difference between men and women… But it is interesting that despite the polar views no one has ever, until recently, did not undertake to study the question experimentally.

Scientists came to this quite by chance — said the chief researcher of the laboratory of sensory systems Elena MIKHAILOVA. We studied the perception of the main environmental characteristics of the people and noticed that the indicators for men and women in their reactions to different images vary steadily. For example, we were able to show that the representatives of the stronger sex is objectively better oriented to the area (for example, reproduce the route on the map) and better distinguish the options of sloped lines.

We live in the horizontal-vertical world. Both men and women, of course, immediately distinguish the basic direction oriented: sill — horizontal wall — vertical, etc. But when it comes to “midtones” with oblique lines, then men are more successful in determining the angle of inclination. The subjects offer test Benton: to compare the selected sloped line with a fan and such to find among them “ray”is a double, inclined at the same angle. In the laboratory, the researchers analyzed a large sample of test results from a fan of oblique rays, which proved the above: women made it two times worse.

— It all depends on how our visual cortex — says Elena Semenovna. — It is the so-called neurons-detectors that selectively respond to lines of specific orientations. In men, the first reaction to the image lines in the primary visual cortex is a very clear and strong. In women, these early reactions are much weaker. When determining the basic position the fan horizontally or vertically — the brain gives a strong enough response, and differences in the responses of men and women there. But when it comes to diagonal lines, visual areas are activated in women is weaker, and they make a lot of mistakes. 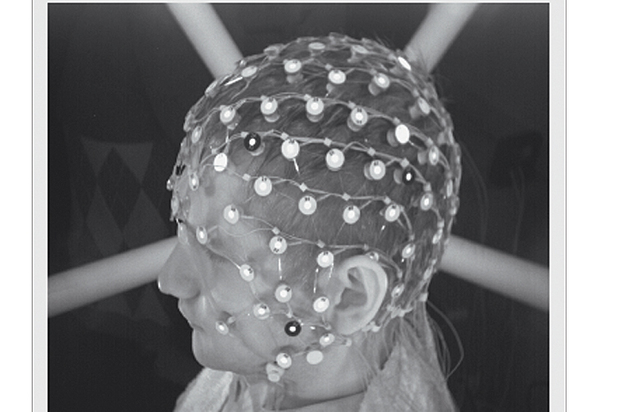 This system formed in the process of evolution, depending on the queries. When our ancestors lived in caves, men often went in search of food and environmental information about the environment, orientation in space, distance calculation was very important. The woman basically sat in the cave, leaving it for a while, so it has the mechanism of response of the cerebral cortex developed weaker. One of the theories explaining sex differences in visual perception and is called “hunters and gatherers”. Take, for example, the orientation of the Navigator. A man looks at a map once and went: information is captured almost on a subconscious level. The woman also need time to reflect and analyze the situation. And, even so, it still may be faster to go astray.

We all have areas of the brain in which the activity of the cells creates something like the grid lined area. We live in such a “map”, which marked external landmarks. The task of mental replay of the route on the map, offered to the men and women showed that male domestic orientation enables them to reproduce the route more accurately than women, who often miss. After discussing the results of this work some could reproach us in the sexism. But what is sexism? It is the nature.

— As for mathematical ability, here women are inferior to men?

— No, here we gender is not noticed. Now often the ability or inability to solving the problems associated with the level of so-called math anxiety. And that feeling, expressed the thoughts: “if I can’t solve the problem?!” — with the same frequency occurs in men and women. In General, this is a serious area of study, but sex differences have nothing to do with. But when we’re talking about solid geometry… This item is given to women is clearly worse — again due to differences in spatial abilities. There is a test in which it is necessary to first look at complex three-dimensional figure and then find it among the other shapes, but rotated in space. Here women lose heavily to the men.

— Is there something that women do better than men in terms of visual perception?

— Is. This remembering of the objects, their shape and color characteristics. Here we are on horseback: a woman is the best witness memory the many details. The experiment was carried out: in the oval room rearrange all the items, and ladies almost always restored the situation completely, and tested men had something and miss. But every time we were asked to evaluate the distance between objects, the stronger sex still turned out to be more accurate.

Or another experiment. Made a few simple images of the same parts. The first test showed the whole image, and then their own, but disassembled on a detail form. It was necessary to answer the question, which of the entire image corresponds to the transformed image. Differences between men and women in the correct solution of such design problems we saw. But widely divergent responses of the brain. In men, the correctness depended on the very early response of the parietal cortex in women from the later response, another region of the brain. So often they say that men and women use different strategies to solve spatial problems.

We differ by focusing attention. As you know, most people looking at any image, be it a television image or canvas in an art gallery, draws more attention to the upper left corner. This area is no accident the most actively played out by the creators of commercials. But women are different in that they in addition to this zone will slip and look in the lower right corner. We also proved experimentally, offering our test subject to remember the figure, scattered in different corners of the sheet. Generally, in women, the angle of view more that allows them to cover eyes and more space and to trace, fled children, or chickens in the garden…

— If men have better developed visual cortex that allows women to be more attentive to detail?

— Apparently, this is due to the organization of connections between different brain regions. In women they are much more, they are more noticed and remembered. Maybe that’s why more time in a day to do things. Yeah, a better man will lead the way, but in the closet, unlike women, can not find their own socks.

For example, I met a very neat in terms of things men and perfectly oriented in the space of women…

— Of course, there are exceptions from all rules. And in General visual abilities are well developed, if to do it. It is very well prove to students the first and last courses of the architectural Institute, which we offered to our tests. Recently in the complex experiment with a sloped lines we drew attention to the girl, who brilliantly coped with the task, while others, including boys, made a sea of mistakes. It turned out, this success was due to the fact that for many years she practiced archery, and there is minimal distortion — and you miss. So that gave us nature, we women achieve through hard work.