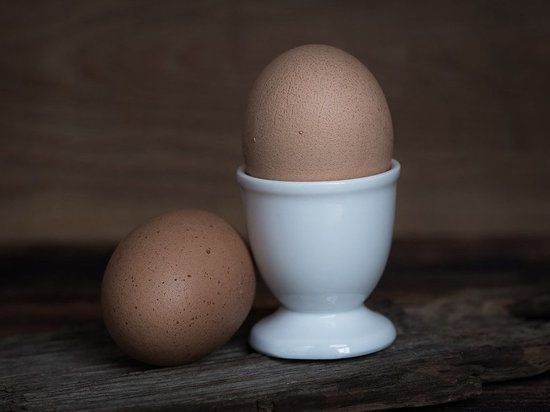 Professionals school of public health Harvard University conducted a study during which found out the safe number of eggs that can be eaten in a day, according to CNN. It is noted that the study involved 200 thousand people, the entire experiment lasted 34 years.

Scientists wanted to find out if there’s any connection between egg consumption and the risk of developing heart disease. It turned out that one egg per day is not at risk. “What’s more, you can eat for Breakfast and two eggs, but not more than two or three times a week”, – stated in the message.

In addition, it appeared that eggs could effectively replace whole milk and red meat, which have more impact on the risk of developing cardiovascular diseases. Eggs generally useful, and the cholesterol has a different origin than the “dangerous” cholesterol.

However, the use of eggs can be dangerous for patients with diabetes, provoking the development of heart problems.