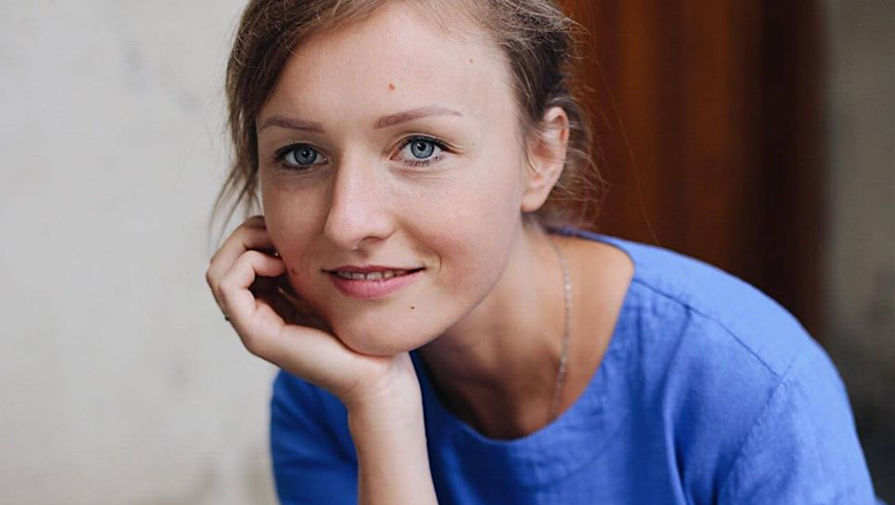 Ukrainian poet, the author of the lines “we will Never be brothers” Anastasia Dmitruk said that the end Ukraine will come after the federalization of the country. In her opinion, in this case the East of Ukraine “turn into a Russian province”, and the Western part of the country “will join Poland, Hungary and Romania”. Peace will reign after the “victory over Russian aggression,” she added.

The end of Ukraine as a state will come, if the authorities decide to carry out federalization, said the Ukrainian poet Anastasia Dmitruk. Her words publishes the edition “Observer”.

“If we have no consensus even on the language issue, give us a Federation and in a moment East will turn into a Russian province, and the West will join Poland, Hungary and Romania respectively,” she said.

According to Dmitruk, peace in Ukraine is possible “only after the victory over Russian aggression”. She said that the country needs to ensure national security and political independence. The current government and its voters “don’t have the balls” to fight for the public interest, said the poet.

“Or they didn’t decide, the interests of the state want to defend,” he said Dmitruk.

The popularity of Anastasia Dmitruk received in 2014, when at the height of the “euromaidan” published a poem “we will Never be brothers.” The product is said that Russians and Ukrainians can’t be “brotherly Nations”. In addition, the poet accused the Russian in “slavish consciousness.”

“You have a King, we have — Democracy. We will never be brothers” — these lines end the poem, posted on Facebook. According to Dmitruk, this is her magnum opus, Magnum opus.

The Ukrainian intelligentsia is not the first time signs of rabid Russophobia. In September 2019, the writer and active promoter of Ukrainian language Larisa Nicoll insulted a Russian taxi driver.

According to her, recently her dovozil taxi driver who refused to talk to her in Ukrainian. “I have numb hands and feet from this response,” said Nicoll.
She stated that the taxi driver is a rapist and the “anti-NIT”. Also Niceu were outraged that the taxi company sent her such a person and refused to explain his action.

In may, she harshly criticized fellow citizens, accusing them in the habit of living “in the ghetto”. According to her, the main scenes in Ukraine occupied “Russian pop and tusney”, and fans of Ukrainian culture was “in reserve”. Nicoll also declared himself “the first language inspector” in Ukraine. According to her, she is only on the side of the Ukrainian language and people. The writer said that always comes into the discussion when it begins to speak “in the language”. A year earlier she had called the Ukrainians, listening to Russian music performers, “cattle.” Russian language it was called “Moscow language”.

“We just need a cultural wave, the cultural onslaught to oust the Russian-speaking Moscow and Moscow product language of Ukraine Ukrainian product,” she said.

Earlier Nicoll troubled by the fact that children don’t know who Stepan Bandera. The writer said that he worked at a summer camp in the Carpathians, where the children came from different regions of Ukraine. “Of the 60 children, only two knew who Bandera. The response of the children: “Bandera is the one who plays the bandura” she said indignantly.

Reached and curiosities: Nicoy outraged that employees of the security Service of Ukraine (SBU) talked among themselves in Russian. According to Nicoll, for her it was a “shock”. She noted that previously considered SBU friendly structure that cares about the security of Ukraine, but now she “obviously not.”

The Verkhovna Rada on January 16 passed a bill restricting the teaching in Russian. According to the document, persons belonging to national minorities whose languages are not official languages of the European Union must obtain basic and specialized secondary education in the Ukrainian language in the amount of not less than 80% of the annual volume of study time.

May 15, 2019 Petro Poroshenko a few days before the abdication of the country’s President signed a law on the state language.

“He’s verified so that no one political force, which is the state Patriotic positions, had no reason to initiate its revision. There is no reason,” — said Poroshenko.

Zelensky said that Kiev will not allow “to impose plans of federalization”.

The year before, the then-President of Ukraine Petro Poroshenko said that the country will remain a unitary state. “We will not allow federalization in the fundamental and key elements of the functioning of the state,” he said.