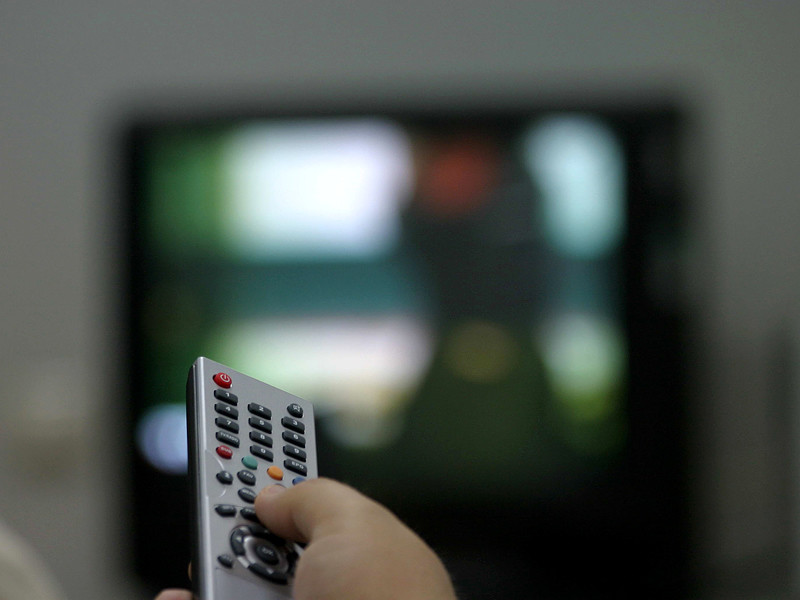 Ukraine introduced a ban on retransmission of TV channel RTVI. Decision adopted 6 March, the National Council of Ukraine on television and radio broadcasting, reported on the website of the TV channel.

The Council, in particular, indicated that some of the members of ether are on the list of persons posing a threat to the security of Ukraine and its territorial integrity.

The decision about the first ban on the retransmission of broadcast RTVI Ukrainian national Council issued in September 2018. His period was six months.

In particular, the channel is accused of propaganda for war and incitement to violate the territorial integrity of the state. Also, the regulator concluded that RTVI allegedly showed the movies “popularized and promoted the authorities of the state-aggressor and creating its positive image”.
A member of the national Council Sergey Kostinsky indicated that violations occurred during 2017-2018. According to him, the authorities informed RTVI on violations, but the network allegedly continued his “practice no change”.