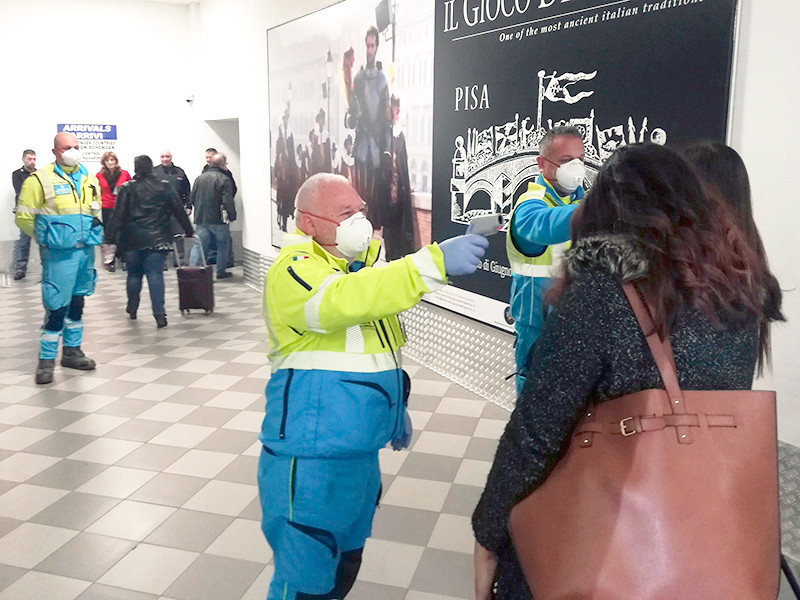 The Italian Prime Minister Giuseppe Conte signed a decree extending the restrictions on entry and exit for the entire Autonomous region of Lombardy and the 14 Northern provinces to contain the spread of coronavirus, reports “Interfax”.

Media published a draft decree, according to which such restrictions had to be introduced in Lombardia and 11 provinces. Conte said that the publication in Italian Newspapers of a draft decree called “unacceptable confusion”, but described the media quarantine measures correspond to those specified in the decree.

The order prohibits entry and exit from these territories, as well as move inside them. An exception may be made only for very respectful reasons, confirmed a worker or family matters. In addition, the province will be able to return their inhabitants, if they want to.

New restrictions on the movement raised more than a quarter of the entire population of Italy.

The quarantine will be valid until 3 April. Earlier, special measures are in force only in selected cities of Lombardy, including Milan. It is on this area have the majority of cases of 3,400 people from more than 5 thousand around the country.

As reported, on Saturday evening, the number of cases COVID-19 in the country has exceeded 5 thousand, more than 230 people died.