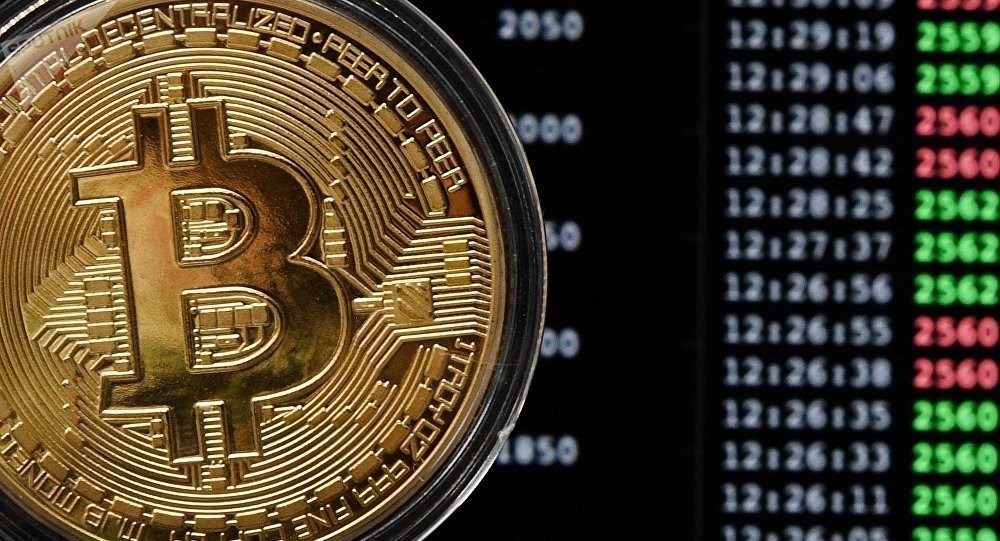 In January-February 2020 American world wide web users are massively interested in the subject of reducing the reward of the bitcoin miners or the so-called may of halving.

However, in March dynamics of search queries on this topic began to weaken. This drew the attention of the editor of Bloomberg Markets ‘ Joe Weisenthal, citing recent data from Google Trends.

At the same time the expert is sure that before alvingham will see a new surge in Internet users.

Interest will be heated not only in the US but in other countries, if bitcoin starts to rise in price at least at the same pace that we saw in January. He refers to the statistics recorded in 2016, i.e. before the previous reduction rewards miners.

Weisenthal recalls that the surge of American Internet users took place in one week before the date of halving 9 July 2016.

Note that in Russia the interest in the topic of halving BTC, on the contrary, adds. Since the beginning of March the number of search queries continues to grow. This may be due to fears of people caused by the weakening of the Russian ruble against the dollar.

It is possible that many Russian citizens are now interested in the first cryptocurrency to invest their savings, if the ruble will continue to lose ground.