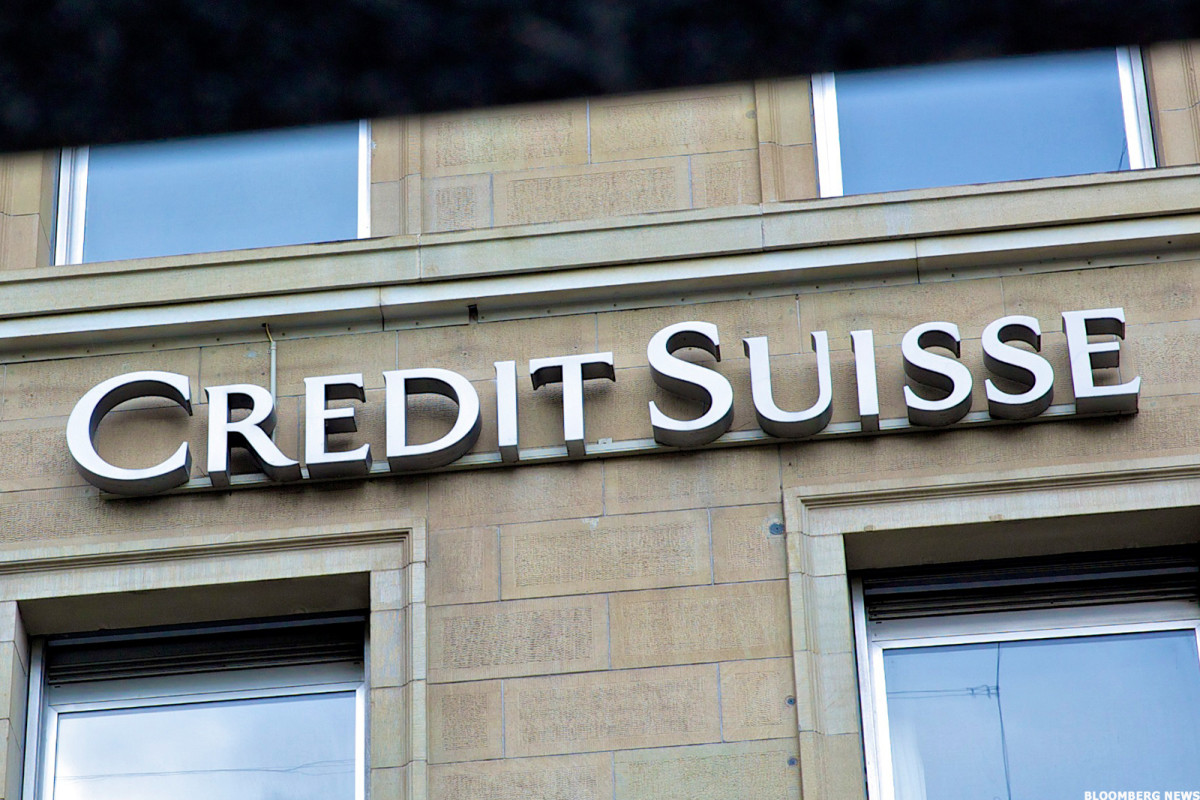 One of the largest Swiss banks Credit Suisse became interested in cryptocurrency and bitcoin in particular. This is stated in the excerpt of the report submitted by the Manager of financial giant Jordan of Alicia.

The portion of the document he posted on his Twitter page. It notes that the leadership of the Credit Suisse disappointed with the dubious policy of the Central banks.

Such a policy would be ineffective in the new economic conditions, it is therefore proposed to switch to alternative assets, such as cryptocurrencies. In addition, the Bank is exploring options of investing in gold.

The report does not say directly that bitcoin will become a key financial tool. However, the authors of the document make it clear that in the future the scope of application of the digital currency could be decisive when you build a new financial system. Bitcoin will stand on a par with gold and other precious metals as a reserve asset.

Many supporters of cryptosphere has urged Eliseo to provide more detailed evidence of the change of the strategy of Credit Suisse. The Bank Manager has not commented on them.

Billionaire Mike Novogratz on the social network welcomed the publication of this document.

Official representatives of the Bank while no comment was given in connection with the received information. Note that Credit Suisse is interested in the blockchain technology from 2017. This giant was even planning to launch its own blockchain-a platform for syndicated loans.