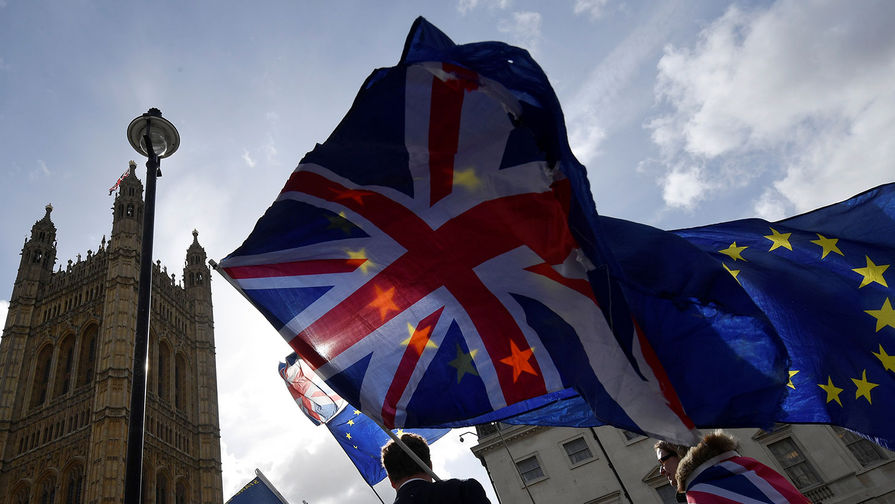 EU citizens were more likely to receive refusals in obtaining the right to live and work in the UK. After Brexit, the British government must process the applications of all labor migrants who want to stay in the country after the end of the transitional period (31 December 2020). However, they now face difficulties.

The British government began to deny the citizens of the countries of the European Union in a right to work in the UK after Brexit. The situation is not yet looks threatening, but European media reports that the trend in the growth in the number of such solutions of London, has been observed. Only in February was not granted 300 applications in March, as expected, their number will increase.

Of those 300 applications, only six were rejected due to the fact that the migrant has committed a serious offense. The rest of the citizens of European countries are unable to prove the legality of your stay in the UK, writes Politico magazine.

While the British Ministry of internal Affairs reported that the refusal responded to the proposal that had been under consideration for several months, but which has not been provided sufficient information.

Currently, the UK is a period of transition during which it should be resolved the status of nationals of the European economic area and Switzerland. Wishing to live, work and to access public services in the UK must prove that they have that right.

By the end of February, the Ministry of internal Affairs of great Britain has received over 3.3 million hits on the granting of resident status, and only in February of such statements received almost 236 thousand currently responsible for this service has processed 2.9 million filings, 58% of them were satisfied (that is, their authors have received permanent residency).

Another 41% received a temporary residency status that does similar foreign citizens vulnerable, as they once in a certain period of time will have to obtain confirmation of their rights.

What is the national composition of migrants in the distribution of temporary and permanent residence, which is not shown.

While it is already known that more than 19 thousand people have received waivers and will be forced to leave the UK. Statements almost 7 thousand foreigners for one reason or another were declared invalid, which means that they can try to apply again.

The Minister on the future borders and UK immigration Kevin foster said that the fact that many EU citizens have been granted permission to remain in the UK is good news, because the Europeans have made a huge contribution to the UK economy.

“We are always looking for reasons to provide the status [of a resident], and the waivers are a last resort. However, they are necessary in a small number of cases where people have committed serious offenses, or simply has no right to apply”, — the Minister explains the action of London in the current situation.

However, if British politicians, at least at the level of rhetoric, to Express favor towards migrant workers, the ordinary citizens of the country rather nervously belong to the visitors. The Guardian wrote that on the day of a British exit from the EU, 31 January, on one of the buildings of the city of Norwich (as well as on the boards located on the floor of the house) there was an announcement with the title “Happy Day Brexit”.

“Finally, we returned to their great country and now I want to clarify something for the tenants of the house. We are intolerant to people who speak any other language than the language of Queen Elizabeth, which is English. If you want to speak another language, get to his home, wherever you came” — quoted from the ad content.

However, the city authorities responded quickly to the incident and began investigation.

“I strongly condemn this disgusting poster. Made his men committed a crime of hate, it’s the only possible assessment of the situation,” — said a member of the city Council of Norwich Mike Stonard.

By the way, foreigners in the UK are facing difficulties not only due to domestic intolerance. Despite the fact that foreign citizens can stay in the country until the end of the year, some employers now require their employees documents confirming permanent resident status. There is information about the fact that the same documents are required to provide real estate Agency from those who want to rent residential premises in British cities. Earlier, before the official announcement Brexit, EU citizens could not refuse to hire a room or apartment.