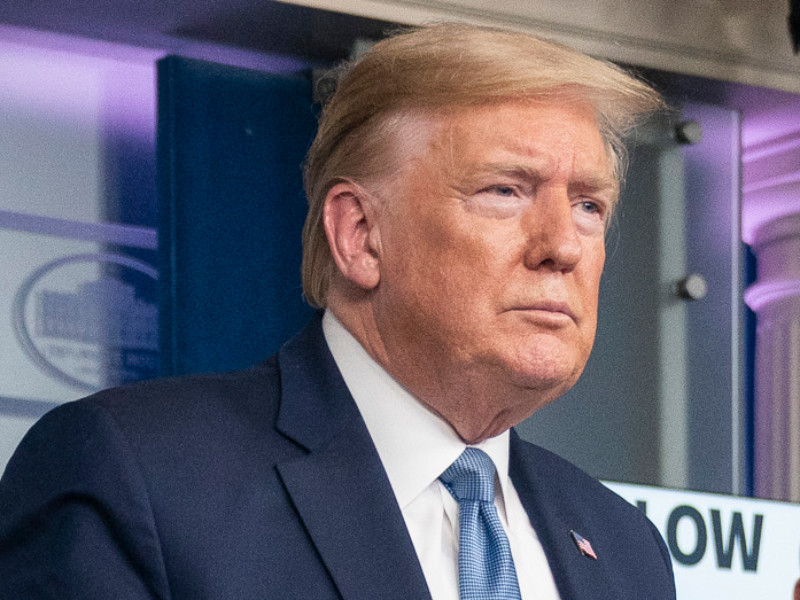 The President of the United States Donald trump decided to spend the summit of leaders “the big seven” planned for June at camp David, via videoconference due to the risk of the spread of coronavirus infection. This was announced by the Deputy press Secretary of the White house Judd Deere, quoted by Reuters.

According to dir, the President already informed the other members of the G7. This decision was made to “each country has focused all its resources on responding to medical and economic challenges COVID-19,” explained the White House. It is planned that two more meetings of the “big seven” by video conference to be held in April and may.

March 16, trump held an emergency video conference with the leaders of Canada, France, Germany, Italy, Japan and the UK to discuss measures to combat the spread of the virus. In particular, the Prime Minister of Japan Shinzo Abe expressed hope that his country can host the Olympic games to be held in July-August 2020.

The pandemic coronavirus in the United States introduced a state of emergency. 12 Mar Donald trump in his address to the nation announced the introduction for a month of prohibition of entry into the United States from Europe. In addition, the US state Department suspended the issuance of visas in most countries of the world. Then Donald trump said that because of the threat of coronavirus sees himself as a “wartime President”.