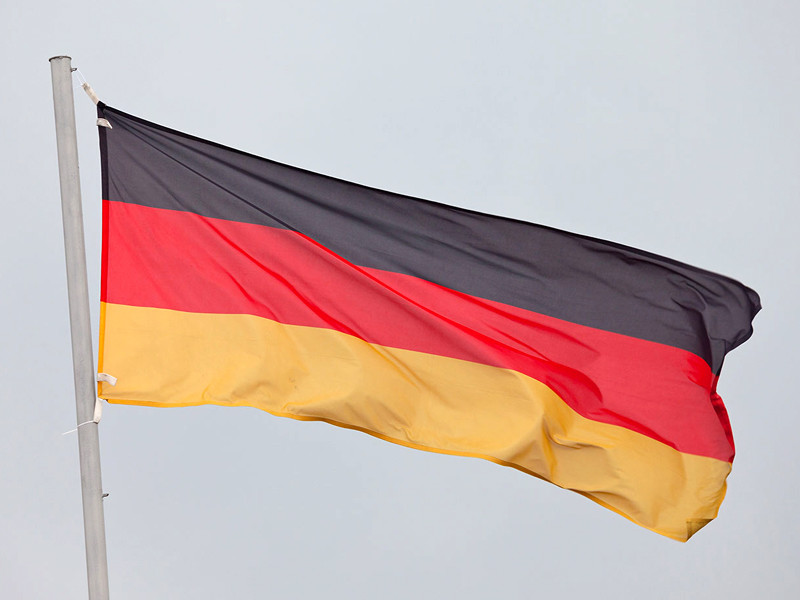 The Cabinet of Germany has approved an extensive package of measures to support the economy, carrier losses in the course of the pandemic coronavirus SARS-CoV-2. Adopted on Monday a number of bills intended to save citizens and companies from the loss of livelihood during the crisis caused by the global outbreak of coronavirus infection. Unprecedented in the history of the country’s aid package provides funding for various measures in the amount of 156 billion euros.

In particular, 50 billion euros will be provided to support self-employed people and small and micro-enterprises, writes DW. Also adopted a package of measures of social support of the population. In particular, tenants will be protected from loss of housing even in the presence of rent arrears. Simplified access to social unemployment benefit Hartz-IV and the terms of a temporary transition to shorter hours of labor.

A separate bill for financial assistance to hospitals. In the law on protection from infections are going to make changes that extend the powers of the Federal authorities in the fight against pandemics.

In addition, the Fund will be created economic stability volume of 600 billion euros. It will include credit guarantees for a total amount of € 400 billion, which will offer companies additional access to capital in times of crisis. Another 100 billion Euro will be allocated to the case the state will have to get in on the verge of bankruptcy enterprises. And another 100 billion Euro will be provided for special programmes of the German development Bank KfW.

As for the financing of the aid package, the German government intends to suspend set forth in the Constitution a “debt brake”. Thus, the decision of the Cabinet of Ministers interrupts held in recent years, policies to prevent the growth of the national debt. Berlin was able to avoid new debt in 2014.

The Cabinet meeting was held without the physical presence of German Chancellor Angela Merkel. Quarantined the head of government led them in phone conference mode. Due to the regulations for the observance of a distance the meeting was held in the great hall of the Federal Chancellery. It is expected that the Bundestag will vote for the aid package March 25, the Bundesrat on 27 March.

In connection with the pandemic coronavirus SARS-CoV-2, Germany stands to lose from 255 to 729 billion euros, which was calculated by the Munich ifo Institute for economic research. The suspension of production, forced to move employees to part-time work and rising unemployment will have a significant impact on the state budget, and Germany’s economy could shrink by 7.2-20.6%, said the head of the ifo Clemens Fuest March 23.

German losses from the current crisis, apparently, will be higher than all the losses associated with economic crises and natural catastrophes in recent decades.

According to estimates of the ifo, the costs associated with the partial stop of the economy for two months, range from 255 to 495 billion euros. In this scenario, Germany’s annual GDP will be lower by 7.2 and 11.2 percentage points.

In the case of partial stoppage of production on three months the loss will be from 354 to 729 billion euros, which would correspond to a reduction of economic growth by 10.0-20.6%.

At the same time the experts of the ifo suggest that the coronavirus associated with the crisis could lead to a loss of 1.8 million jobs in Germany. In addition, more than six million employees can be translated into reduced working hours.

According to the international group of volunteers Worldometer, pandemic coronavirus 192 swept the country and territory, the total number of infected exceeded 350 thousand. From the effects of the disease died over 15 thousand people, recovered more than 100 thousand. In Germany, the coronavirus was diagnosed in more than 26 thousand people.

In China, which began with the outbreak of SARS-CoV-2 infection is almost fixed over the past weeks. At the moment the most affected country is Italy, where the coronavirus has infected 59 thousand, 5.5 thousand died. On the third place in the world in the number of infected came out of the United States, which is confirmed by more than 35 thousand cases of coronavirus. In Germany, the coronavirus was diagnosed in almost 25 thousand people.

"People should know": Russia can help the US with COVID-19