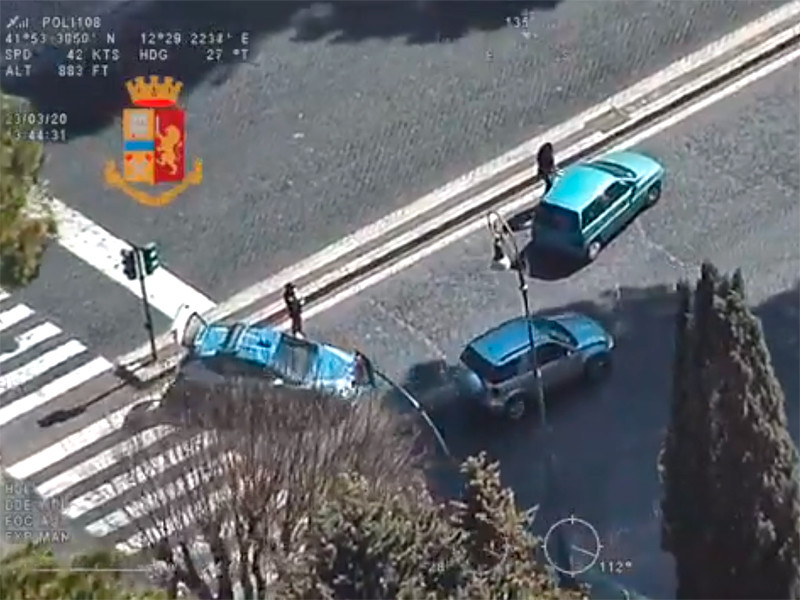 The Council of Ministers of Italy has approved fines of up to 3 thousand euros for citizens who violate the measures against coronavirus, said on Tuesday the Giornale di Sicilia and other Italian media.

“In regard to punishment of offenders, we introduced a penalty, the sum starts from 400 Euro and ends of 3 thousand euros,” – said the Prime Minister of Italy, Giuseppe Conte.

Fines will apply to those who do not comply with restrictions on movement. If the violation is committed with the use of the vehicle, the penalty can be increased by another third.

For motorists who violate the quarantine, watching from helicopters. Drivers also stopped to check the crews of the patrol cars.

Conte said that he was proud of the reaction of the citizens of Italy on introduced to combat the coronavirus measures. “The vast majority of citizens comply with the new rules,” he said.

The Prime Minister also promised to hold talks with unions to avoid strikes fueling stations. In addition, Conte has assured that the necessary stocks of fuel.

Conte on March 22, announced the decision in the fight against the coronavirus to suspend the operation of all the plants which are not strategic for the life of the country values. Before the country closed all the stores except grocery and drugstores, stop entertainment. The validity of these measures will expire at the beginning of April, and authorities will need to decide whether to extend them.

“Freedom from sanctions”: what was agreed by the G20 countries