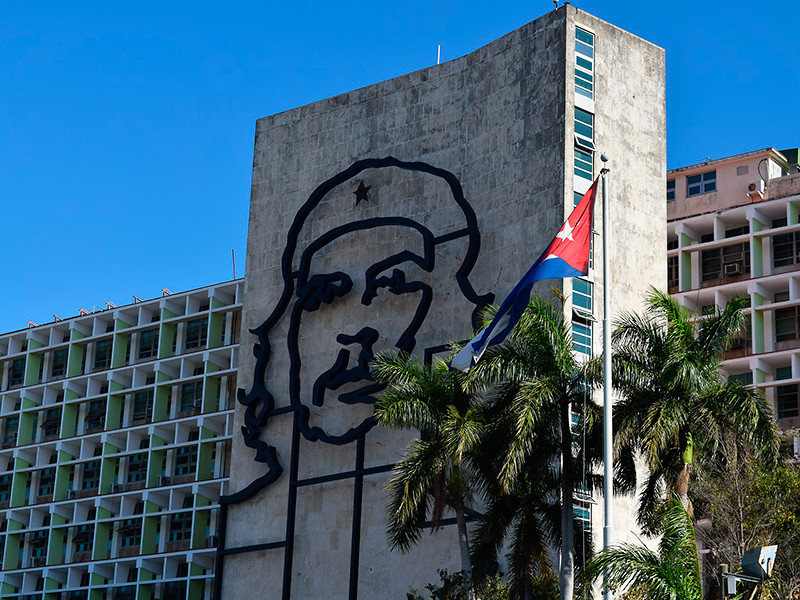 On Thursday, the Ministry of health of Cuba reported the death of a Russian citizen, who was hospitalized after Contracting novel coronavirus infection.

The deceased 45-year-old patient had diabetes of the second type, pasnel Dr. Francisco durán garcía, head of the office of epidemiology of the Ministry of health. A press conference with his participation was broadcasted by the Cuban television, says Agencia Cubana de Noticias.

To date, Cuba identified 67 infected. They all arrived from other countries. Two, including the Russians, died.

Earlier, the Ministry of health of Cuba reported that the citizen of the Russian Federation infected with coronavirus, is in critical but stable condition. He arrived on the island from France on March 12.

The President of Cuba Miguel Diaz-Kanel ‘ on March 21 issued a statement on the government’s measures to contain the coronavirus, which include a 30-day ban on entry for foreigners coming into effect in 72 hours.

The President explained that the restriction applies to air and Maritime borders of the country. The crews of merchant vessels on arrival are required to stay on Board, and, if necessary, to get off the ground will be subjected to standard quarantine procedures, reported RIA “Novosti”.

In Russia identified 840 patients, as well as announced three deaths.