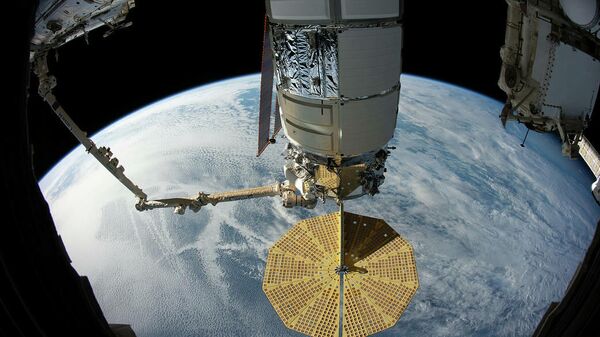 The orbit of the International space station will be extended by 900 metres in early April using the engines of the cargo ship “Progress MS-13,” said RIA Novosti the representative of Roscosmos.

“In accordance with the ISS flight program of April 2, the planned correction of the orbit of the ISS,” – said the Agency interlocutor.

It is noted that the engines of the cargo ship “Progress MS-13”, located on the ISS will be included in 15.41 GMT and will last 427,5 seconds. In the result, the average orbit height of the station will rise to 900 metres and will be about 420 miles.

For correction of the ISS orbit is to ensure conditions for the launch of the “Progress MS-14”, planned for April 25.

The previous correction of the orbit of the station was performed on March 19 with the help of engines of the cargo ship “Progress MS-13”.

Now on the ISS are Russian Oleg skripochka and Americans Andrew Morgan, and Jessica Meir.