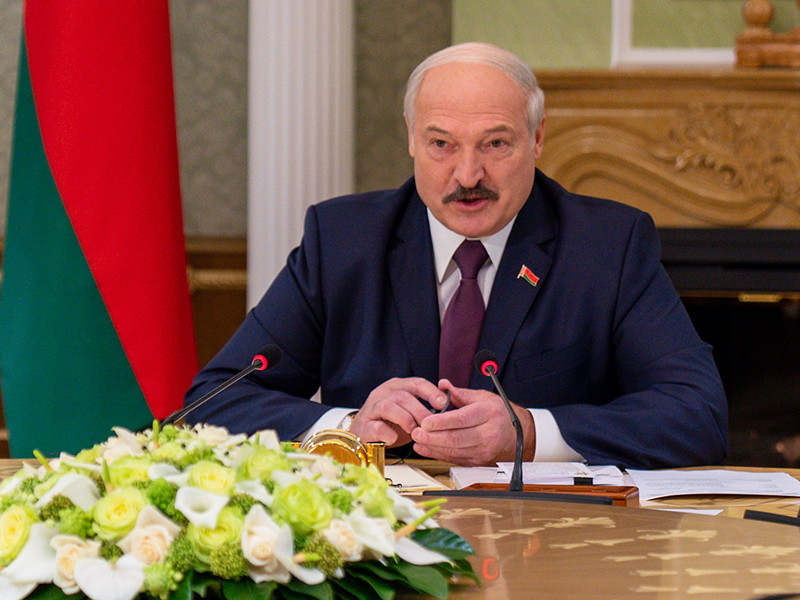 President of Belarus Alexander Lukashenko called short-sighted the US decision to impose a state of emergency in connection with the pandemic coronavirus, but praised the position of Donald trump. The situation around COVID-19 he called “psychosis”, which, according to him, stopped the world economy. About it reports “Interfax” with reference to the press service of the Belarusian President.

According to Lukashenko, trump, as a man, once engaged in business “fast reflexes” in a situation with coronavirus. “He said: if we do not immediately return to the company and will not start to work, the unemployment will die much more Americans than in the fashion industry,” – said Lukashenko.

The Belarusian President spoke about this to confirm the correctness of his position. “Now you understand why I didn’t close the company. Although advisers was the sea: to close the borders, enterprises of all put into quarantine. Then I made a tough decision: will be planted only when necessary,” – said Lukashenko, adding that the psychosis “stopped the economy of almost the whole world.” “Even the Russian Federation, which like us started to curtail their production,” he said.

Earlier trump in an interview with Fox News channel, expressed the opinion that citizens should return to work, despite the coronavirus. “Because influenza kills thousands of people. And while we’ve never been “turned off” because of this country. More people we lose in accidents. And we are not asking manufacturers to stop making cars,” he said. Trump said that people die from the flu, but more people can be lost, if “the country will be in a major recession or depression.”

On the eve of the Belarusian government ordered the people entering the country, to go on a two week isolation. For people who come from countries with unfavorable epidemiological situation, in addition will be a 14-day medical observation. In addition, Belarus has restricted the number of roads that can be transited to international carriers, thus they have the shortest route to leave the territory of the Republic the next day after entry.

At the same time, the President advised Belarusians to use alcohol, bath, and agricultural work as a means of coronavirus. “Don’t need no panic, it should just work. Especially now in the village, a pleasure to watch on TV: people on the tractor working, no viruses. The tractor is in the cure all, the field of all treats” – said Lukashenko.

It is also advised to go to the bath two or three times a week, and at the same time to increase the “therapeutic dose” of alcohol. “If the sauna has to go out to wash not only hands, but also inside one hundred grams. I was a drinking man not advocating it, but normally I perceive it, at least until the day of Victory. Therefore, if the Secretary of state or the head of administration in the evening after the sauna one hundred grams of vodka to drink, until May 9, it is tolerant and there will resolve everything,” the President added.