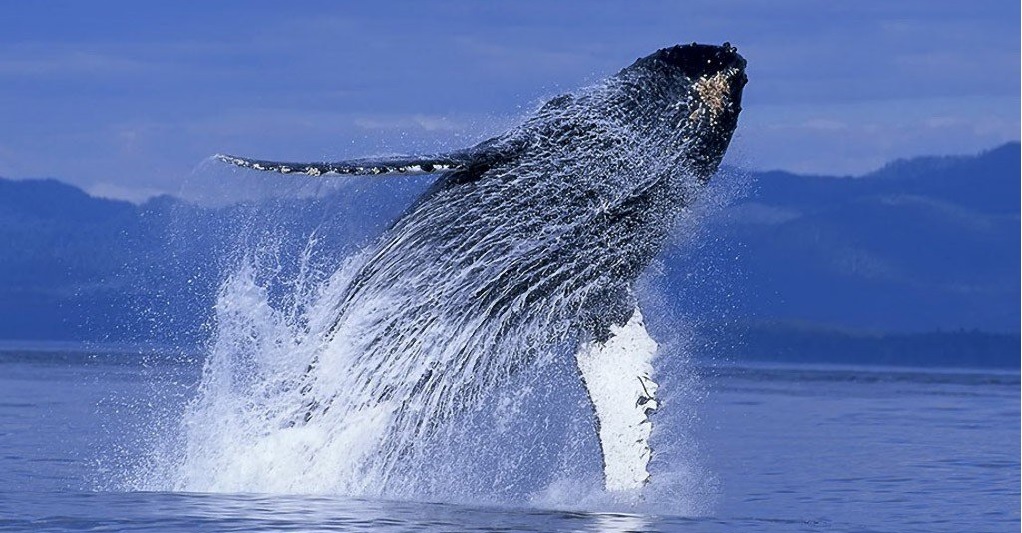 On March 29 at the crypto currency exchange Binance a major player led 5500 bitcoins for a total amount of up to $33.8 million, according to the Whale Alert service.

The administration of the exchange has not yet confirmed that it was her translation. Therefore cryptosuite some fear that the new “kit” resets your coins, which could trigger a fall in the value of bitcoin.

On 29 and 30 March was held two important operations on exchange Binance and Bitfinex major players withdrew 1000 BTC for amounts up to $6,121 million and $5,994 million, respectively.

Recall that in early March, just the actions of the major holders of the digital currency has provoked the weakening of the BTC. And withdraw bitcoins on the exchange continued in the following days, that was one of the reasons the so-called “black Thursday”, when the first cryptocurrency tumbled below $4000.

Many Twitter users now predicts that the next cryptocurrency on the exchange and subsequent sale of coins can trigger a new phase of the fall in the value of a digital asset.

Not exclude such a variant in which bitcoin, which now holds above $6000, will test the value below $4000.