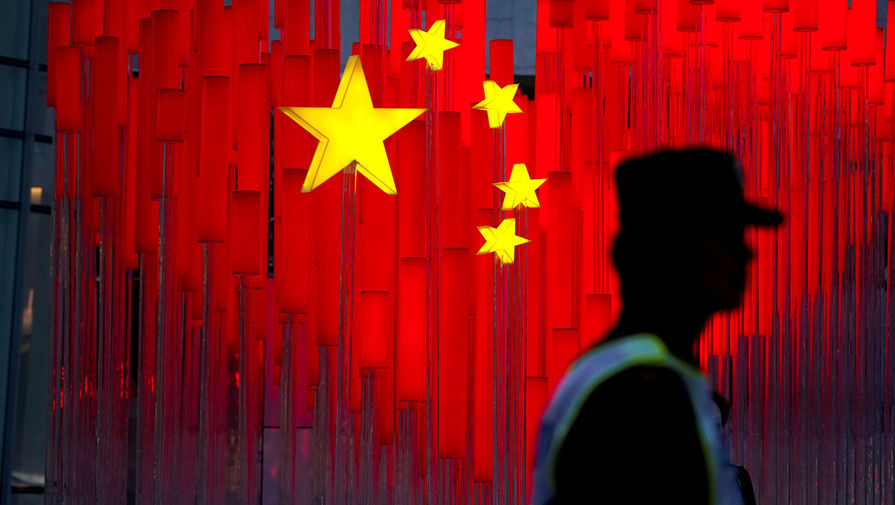 In Germany the Minister for economic cooperation of Germany Gerd Muller has demanded that China transparent data about the coronavirus, including its origin. He said that Beijing should clarify the message that the virus was artificially created in one of the laboratories of the country. In addition, he condemned the actions of China in the beginning of the spread of coronavirus.

The Chinese government needs to openly provide all information about coronaviruses. In particular, it concerns data about its origin. This was stated by the Minister for economic cooperation and development of Germany Gerd Muller in an interview with the media group Funke.

“China needs to show complete openness in terms of this global crisis, especially in the question of the origin of the virus,” noted Mueller. He believes that China should respond to the emerging reports that the coronavirus was created artificially.

German politician also expressed their dissatisfaction with the actions of the Chinese authorities during a struggle with a new type of infection. “China had to engage in the exchange of information with the international community on the situation with coronavirus in Wuhan,” he said.

It should be noted that currently, Germany is ahead of China in the number of infected. There are more than 145 thousand infected.

Earlier the US President Donald trump said that the American authorities are investigating the circumstances of the pandemic coronavirus. When answering the question about possible leakage of the virus from a laboratory in close proximity of Wuhan, he said that “there was a lot of strange things.” In this regard, the President of the United States, need to figure out what started the spread of the disease. Trump has also threatened China with the consequences if it turns out that Beijing deliberately allowed the flash COVID-19.

Shortly before U.S. Secretary of state Mike Pompeo said he counts on the cooperation of Chinese authorities in the admission of foreign specialists in science and technology lab. From there, according to U.S. media, started the spread of the disease.

Previously, Fox News published an article stating that “patient zero” was one of the laboratory staff. He alleged the virus was transmitted from a bat. After that he has spread the coronavirus among residents of the Chinese metropolis. This information was submitted, citing unnamed sources.

In response to this message, the official representative of the Chinese foreign Ministry Zhao Lijiang said that the version is not supported by any evidence.

Meanwhile, scientists in Singapore have also refute the theory about the artificial origin of the virus. They believe this assumption is politicized and has no scientific evidence. This opinion was expressed by head of the program for the study of new infectious diseases Medical school at National University of Singapore Wang Lingfa, reports The Straits Times.

“For this reason there are many documents that are of a political nature”, — said the Professor, stressing that scientists believe zero probability of artificial emergence of a new virus.

He said there is no doubt that “the[new] virus SARS-CoV-2 from bat transferred to the person through a third animal.” “Another thing is that while it is not established what kind of animal is the mediator,” added the Singapore scientist.

The Professor has noticed that “identifying the source of the virus and its transmission in the early phase is not purely scientific research.” According to him, this is to ensure that, in future, to prevent the outbreak of diseases.

The medic said that “while the most likely carrier is the pangolin”. At the same time he reminded that “specialists took almost 10 years to confirm the entire chain of human transmission of the coronavirus SARS-CoV”. This virus caused an outbreak of SARS in 2002-2003.

Meanwhile, U.S. experts deny the artificial creation of coronavirus. This opinion, in particular, was expressed by the Director of the National Institute of allergic and infectious diseases of the United States Anthony Fauci.

Fauci said that before this research was conducted, which proved the transmission of infection to man and animal. In the course of the meeting of the “group of highly qualified specialists in the evolution of the viruses studied the genetic sequence of” coronavirus and the genetic sequences of viruses that infect bats. Scientists have traced the evolution of viruses.

“Mutations, which were required in order to obtain the [virus], which we have now fully comply with the transmission from animal to man”, — said the chief infectious diseases specialist of the United States.