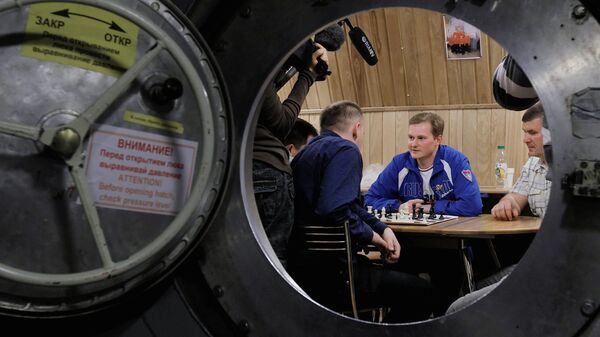 Alfia Enikeeva. In early March, Italy has imposed a quarantine. Few days later her example was followed by France, Spain, Belgium and Germany. At the end of the month Russia announced a regime of isolation, which will last until at least may 1. Home confinement — not the easiest challenge for many. But some already know what isolation is and how to deal with conflicts within a small group. Talking about volunteers participating in the experiments in preparation for space flight.

For the sake of an artificial Mars

More than a year — from 3 June 2010 to 4 November 2011 — held in a confined space and almost complete isolation from the world of the six members of the famous international experiment “Mars-500”. Organized by the “Roskosmos”, the Russian Academy of Sciences and the European space Agency, this project will serve as a dress rehearsal flight to the Red planet, which, according to scientists, is actually takes about six years.

In their possession was a small complex, consisting of four modules. However, to move freely, they could only in three: residential, whose length was about twenty meters, medical and warehouse — for 12 and 24 m, respectively. The fourth module was considered to be boarding. During the experiment, they used only three volunteers, “visited” the Red planet “took” out samples of Martian soil. 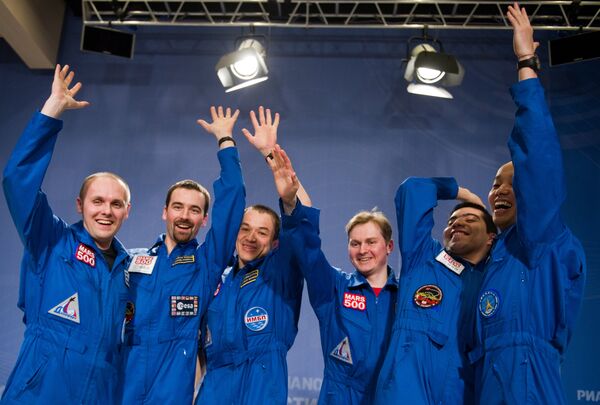 Everyone can carry on Board a “space ship” limited set of personal items — books, music, movies, Board games. However, were not bored. In 17 months of “flying” volunteers have delivered more than hundreds of experiments determining including the impact of prolonged isolation on the human body.

As noted by the project participants to spend as much time in captivity has proved difficult, it was especially difficult at the beginning. On “the way back” they even played Counter-Strike, to remove the psychological tension.

Life on the volcano

A few years later a similar experiment was repeated by NASA experts. On the slope of one of the extinct Hawaiian volcano Mauna Loa, have built a house-dome with an area of 111 square meters, where several teams of volunteers held in complete isolation for four, eight and 12 months, respectively.

This project is called HI-SEAS (Hawai’i Space Exploration Analog and Simulation) and also as “Mars-500”, imitated the flight of earthlings to the red planet. The participants cook their own meals, deep frozen, carried out the planned scientific experiments, and at each exit from the dome was wearing bulky, uncomfortable suits. 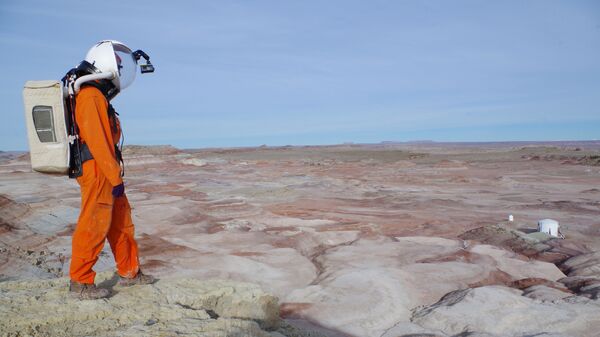 Any contact with the outside world was strictly prohibited. Communicate only with the project, playing the role of the staff of the mission control Center. All messages are transmitted with a delay of several minutes, in imitation of a real flight to Mars.

In addition, each volunteer wore a special sensor, to evaluate the level of stress, tone of voice and distance to other team members. It is possible to fix the conflict.

As noted by experts of the University of Hawaii who has studied the impact of prolonged isolation on the behavior and emotional state, quarrels could not be avoided. Despite the fact that participants in the experiment were carefully selected from almost seven hundred applicants, conflicts from time to time arise. One of the most effective ways to cope with stress has become a virtual reality that allowed volunteers to enter a more pleasant environment on the Bank of the sea or in the rainforest.

On the moon only girls

In 2015 almost complete isolation has placed six women — employees of the Institute of biomedical problems, Russian Academy of Sciences. In the experiment the “Moon in 2015” they spent eight days in the terrestrial complex simulating a spaceship heading to the Earth.

The study was conducted in the same room as the project “Mars-500”. However, unlike the previous experiment, the area of the “ship” was a bit smaller, there was no shower. Personal hygiene girls had to keep using the wet wipes. 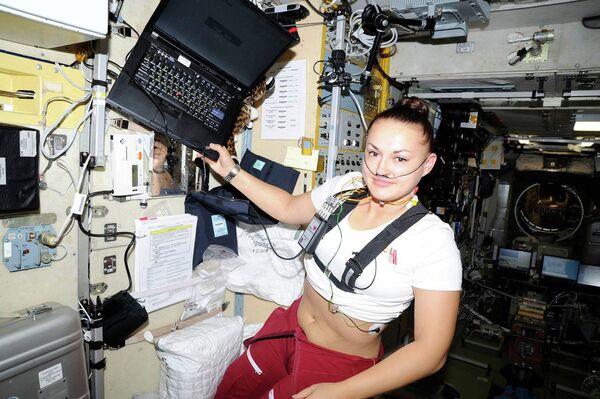 In the “flight”, the participants conducted several experiments evaluating the effect of insulation on the female body. Data on health on the Land transferred the instrument, similar to that used on the ISS.

As recalled then the girls, one of the most psychologically difficult moments for them was an unexpected extension of the experiment for another day.

Failure turned American project “Biosphere 2” in the Arizona desert, which lasted from 1991 to 1994. Researchers have modeled a closed ecological system, divided into seven units, among which was a section of rainforest, small ocean with unusual chemical composition, desert and Savannah.

Scientists wanted to see if people live and work in such conditions — it is so, according to the authors of the experiment will be space settlements. However, they were disappointed. 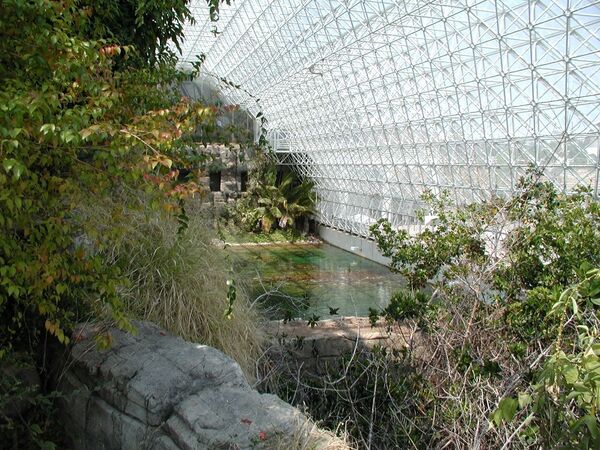 First, due to the rapid multiplication of micro-organisms and insects within the experimental complex killed many species of plants, which, as expected, the participants will be eating. As the oxygen level dropped to critical. The authors of the project had to be put inside the dome oxygen and food.

Second, the participants — four men and four women quarreled with each other. They were divided into several opposing groups, which greatly hampered the study.

The first phase of the “Biosphere-2” stopped prematurely. The second attempt to hold the insulation experiment also failed — this time the scientists ran out of money.

However, the same project organized by the staff of the Krasnoyarsk Institute of Biophysics SB RAS in 1972-73, was quite successful. The researchers built a complex BIOS-3, simulating a closed ecological system. For several months there were sent to live with a group of volunteers from one to three people. The longest stage of the experiment lasted 180 days.

In Hong Kong, the coronavirus has not become a hindrance to matriculation certificates

Scientists have found an unexpected cure for heart attacks and strokes