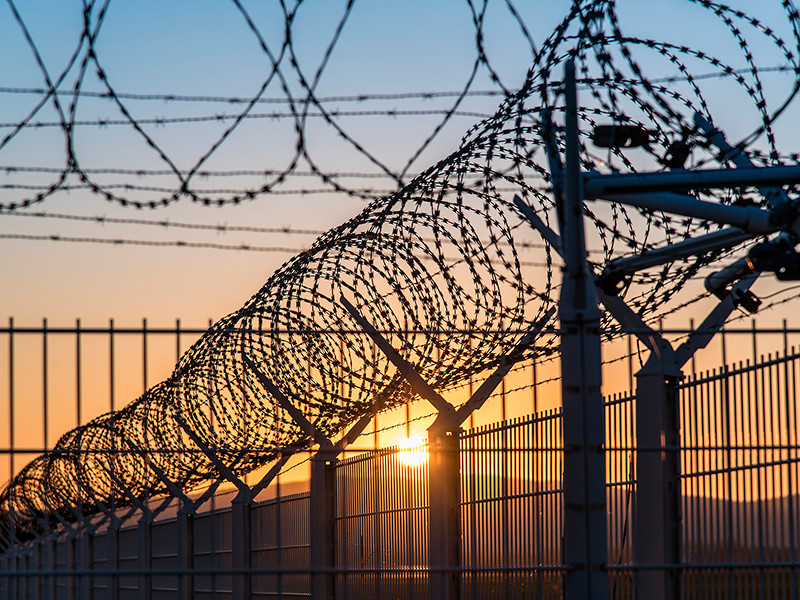 Russian pilot Konstantin Yaroshenko, who is serving a sentence in an American prison in the city of Danbury (Connecticut) on charges of smuggling drugs and sent for a medical examination after he complained of symptoms of coronavirus and told about the death of an infected cellmate.

The Consulate General of Russia in new York, said on his Twitter page, he went to the prison in Danbury, Connecticut to inquire about the state of health of Yaroshenko. “In response, the prison administration reported on the direction of the Russians to a medical examination. Expect that it will be produced without delay and Konstantin Yaroshenko will be given all necessary medical care”, – stated in the message. Russian Consulate General assured that he has the situation under control.

As reported TASS the lawyer of the pilot, Alexei Tarasov, the camera Yaroshenko died a prisoner who had previously occupied the bed next to “two yards” from the Russians. General camera for about 100 inmates. “Yaroshenko said that there’s just panic now,” – said Tarasov.

According to the lawyer, Yaroshenko told him that ill three days, denied medical care. “Then, when he physically could not stand up and panted, he was sent to isolation after some time found out that he died because of coronavirus,” – said Tarasov according to Yaroshenko. The lawyer said that the death is thought to have occurred on April 19.

As explained Tarasov, Yaroshenko himself, “experiencing all the symptoms associated with coronavirus” and believes that was infected. Any medical care he had issued only one mask. Yaroshenko was confident that the virus now infected all the inmates of the prison. “Constantine is very much concerned and said that he was sentenced to a prison term, but not the death penalty,” – said the lawyer of RIA “news”, also specifying the name of the deceased – Anthony gentle.

On the website of the Federal Bureau of prisons United States provides information, according to which the penitentiary institution in Danbury infected with coronavirus 29 inmates and 38 employees. There was one death among the prisoners. The identity of the deceased and date of death are not disclosed.

Konstantin Yaroshenko was arrested on may 28, 2010 in Liberia, and then brought to the United States. The American authorities have accused him in the preparation of the conspiracy to delivery to the States large quantities of drugs.

In 2011, the court sentenced the Russian citizen to 20 years in prison General regime. First, he served this term in prison, “Fort Dix” in new Jersey, then he was transferred to the correctional facility “Danbury” in Connecticut. In April 2016, the court of appeals of new York denied Yaroshenko in the revision of the sentence, and the appeal to the Supreme court, he refused to play. Protection Yaroshenko constantly complains about the inhumane treatment, lack of medical attention and, as a consequence, the deterioration of health of the Russian. He several times complained of discrimination and deteriorating health in prison.

In 2013 and 2019, the Russian Ministry of justice sent to US requesting the transfer of Yaroshenko home for further punishment. Both times was rejected. Yaroshenko for the first time in seven years he saw his family in August 2018.