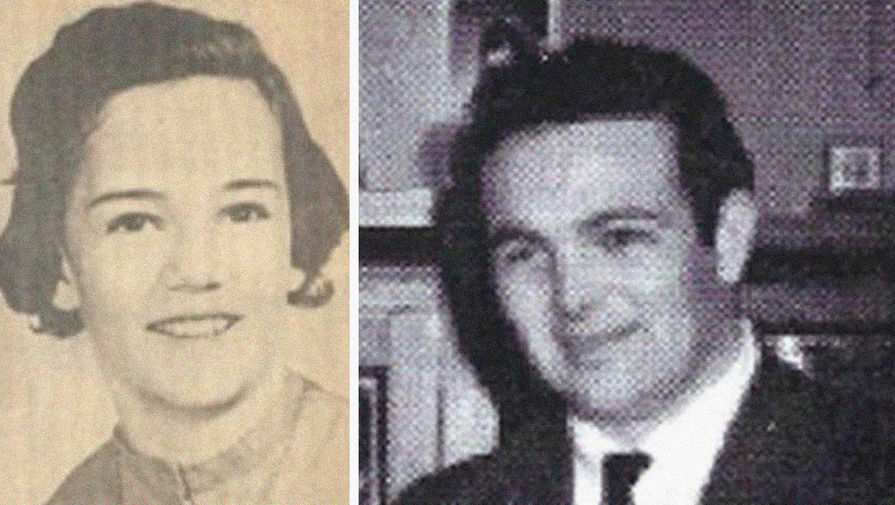 In Colorado, DNA was able to identify the killer of a girl who died more than half a century ago, the newspaper reports the Denver Post. However, it is unknown where the killer and if he’s alive at all.

In 1963, the Denver schoolgirl Margaret Beck lived in Edgewater with his parents and three sisters and went to high school. At nine years old she joined the girl scouts and at sixteen became a counselor in one of the camps.

One morning the girl did not appear at Breakfast. When the scouts looked in her tent, she was dead. In those days, her tentmate was sick and was in the infirmary, so Beck spent the night alone and no one knew what happened.

The examination of the body showed that the girl was raped and strangled. However, neither witnesses nor suspects the police had. The case remained unsolved.

Under the nails Beck remained particles of the skin of the offender. By 2007, the police managed to compile a genetic profile of the offender. In 2019, the data was able to expand. Now, finally, thanks to the work of the genealogical databases, the police found the identity of the alleged killer.

It could be James Raymond Taylor, the man who in those years also lived in Edgewater. He was married and earned a living repairing televisions. Investigators believe he knew about the camp, because near it were testing their Amateur radios. At the time of the offence he was 20 years old.

However, on the trail of the killer of the police attack failed. The last that is known about him — in 1976, he lived in Las Vegas.

“We spent several months searching for James Taylor, but to no avail — says the investigator Elias Alberti. We don’t know where he is.”

To provide some data could not even relatives of Taylor. Now he must be nearly 80 years old, and who knows if he’s alive at all.

Officials say that this is the oldest known of cases where as a result of working with a genealogical database, a warrant was issued for his arrest.

“Peggy was a beautiful young girl who loved life, shared sisters of the deceased. — She loved and protected my family and we will keep our memories of her forever.”

Similarly, the Colorado police has failed to investigate multiple unsolved cases of the 1980s years, so they do not lose hope and continue searching.

“Nothing would give us greater pleasure than to handcuff James Taylor, said Jefferson County Sheriff Jeff Schrader. — Sisters of the deceased are alive, and this is a difficult time for them.”

Disclosure of such cases is not only a question of justice, he says. This is to ease the pain of the relatives of the victims.

Using the genealogical database already managed to uncover absolutely unusual cases. So, in the US, the police through DNA set, who belonged to found in 1979, dismembered the corpse, it was killed in 1916 a criminal, who had escaped from prison. This case was the oldest case solved in a similar way.

Bootlegger Joseph Henry Lawless killed his second wife, and then escaped from prison. Soon he was killed and dismembered, remains were hidden in a system of volcanic caves.

Who killed Lawless is unknown. Investigators believe it could be relatives of his wife, who after his escape from prison staged a lynching.

In addition, using genealogical databases managed to catch one of the most notorious criminals, “the killer Golden state” Joseph James of the-d’angelo. The fear of an elusive killer stalking the people of California from 1976 to 1986 — from Sacramento and San Francisco to Los Angeles. In those years at his expense recorded 12 kills at least 45 rapes and robbery more than 120 households, according to police, carefully pre-calculated.

Investigators went to the 72-year-old former police officer, comparing DNA from crime scenes with samples sent by citizens to one of the online services that offers to build your family tree, said Deputy chief of police of the County of Sacramento Steve Grippy.

Without going into the details of the case, he explained that the genetic profile of one of the relatives of d’angelo led the police on him.

Calculating a suspect, detectives realized that his appearance, age and place of residence are consistent with those of the criminal. Installing a surveillance of the suspect, police were able to obtain samples of his DNA left on objects.

Spanish scientists made a sensational statement about the coronavirus

Microsoft Word began to flag two spaces as an error