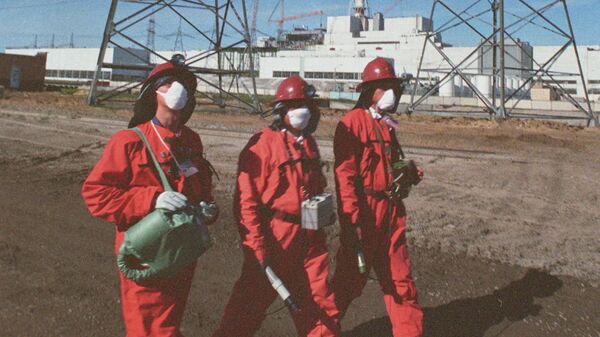 “Once loaded with fuel broke the rod with fuel and broke a cooling jacket. Then there was a big radiation leak. Throughout the station soil depth with the meter removed. The city of Pripyat wash, machine we pozabirali” — shared memories of it, without specifying concrete dates.

Then, according to Sabree, some station staff appeared weakness, nausea and vomiting. After this incident one by one died at the clinic, six people from one team, he added.

The second accident occurred six months after the first turbine in the shop.

“Loaded rotor, and he took off, flew, and there was a leak. If that time was welding, it would be a blast, the station would have just collapsed,” suggested Chavroux.

All about coronavirus COVID-19 on April 25