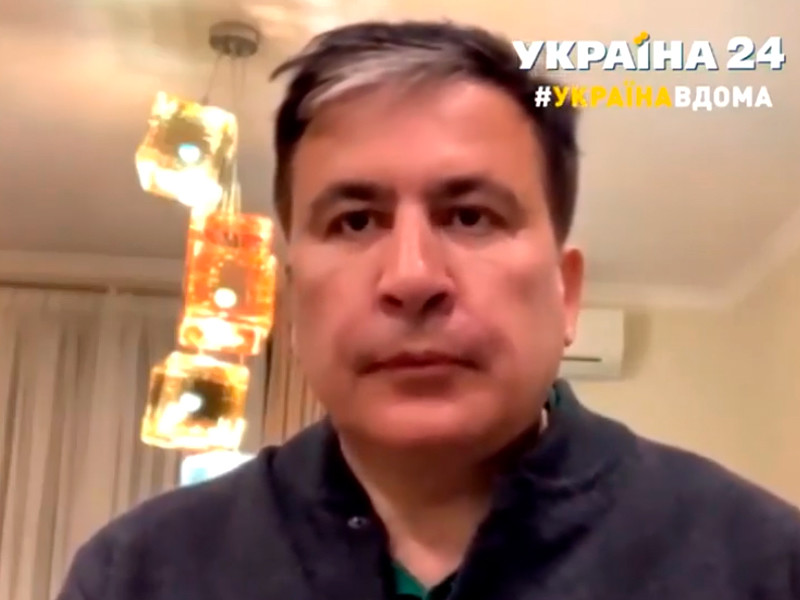 Georgia will withdraw its Ambassador in Kiev, former President and former Governor of the Odessa region Mikhail Saakashvili will become Deputy Prime Minister of Ukraine, said at a briefing of the Georgian Prime Minister George Gakharia. The briefing was shown live on Facebook.

“The appointment of a strategic partner for the post of Deputy Prime Minister have been sentenced for serious crimes and wanted people for us are categorically unacceptable. Of course, Georgia would react to such a move. We have not yet withdrawn its Ambassador, but if such decision is taken, of course, we will withdraw the Ambassador at least for consultations,” – said Gajaria.

April 22 became known that the President of Ukraine Volodymyr Zelensky Saakashvili offered to join the government as Deputy Prime Minister for reform. “I get to this offer and your decision with great responsibility, because it is a very difficult time for the country. We have a very difficult period in the economy and in the whole of life in the country. Now more than ever we have to be bold in their decisions and reforms”, – said Saakashvili in Facebook.

The ex-President of Georgia added to that already held “very substantive and useful” conversation with the Prime Minister of Ukraine Denis Megalam and intends to submit its proposals to the Verkhovna Rada as part of the overall government program. He hoped to become a “trusted member” of the team and use their international experience to enhance the prestige of Ukraine. According to sources portal LIGA.net in the fraction of “servant of the people”, the former Governor of the Odessa region may get a new position is April 24, after an extraordinary meeting of the Verkhovna Rada.

After the change of government in 2014, Mikheil Saakashvili was invited to Ukraine by the then President of the country Petro Poroshenko. He appointed him head of the Odessa region and was granted citizenship in may 2015. However, almost immediately after that, the Governor began the conflict with representatives of the Central government in Kiev, which resulted in direct accusations Poroshenko in the patronage of corruption.

As a result, in may 2017, Saakashvili resigned from the post of head of the region, saying the establishment of the party “Movement new strength” and willingness to participate actively in the political life of Ukraine as an opponent of the current government. However, two months later, in July 2017, when Saakashvili was abroad, Petro Poroshenko was deprived of his citizenship.

Despite this, in September 2017 Saakashvili with the support of his associates managed to break into the territory of Ukraine and tried through the courts to obtain the status of a citizen who needs protection. His supporters began in Kiev, a campaign of protests demanding the resignation of President Poroshenko and the return of citizenship Saakashvili. However, Ukrainian courts rejected his petition.

In February 2018 Saakashvili, was detained in Kiev and deported to Poland. To not having the time nor the Georgian nor Ukrainian citizenship, he received a residence permit in the Netherlands, a subject which is his wife. In Georgia, Saakashvili was sentenced in absentia to three years in prison on charges of illegal actions during his tenure as President from 2004 to 2013. In may of last year Vladimir Zelensky annulled the decision of his predecessor and brought Saakashvili and Ukrainian citizenship.