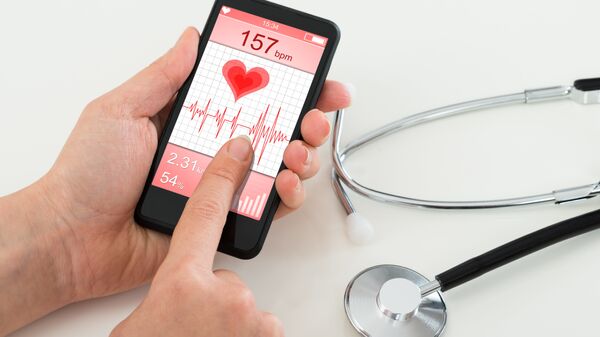 Replacement of regular salt to iodised able to prevent the development of many deadly cardiovascular diseases, found an international research group. It is reported by MedicalXpress.

The scientists noted that iodized salt contains potassium, which is useful for the heart muscle and lowers blood pressure. In addition, if we abandon ordinary rich in sodium salts, its consumption will be reduced significantly, which also has a positive effect on the heart.

Experts analyzed data on the number of cardiovascular diseases in China, where intake of sodium is twice the who recommended norm. So, in 2015 in China more than two million people died from high blood pressure.

Moreover, replacement of regular salt to iodised helps to significantly reduce the number of patients with chronic kidney disease.

“Our research has shown that <…> the use of potassium-enriched salt substitutes can prevent one of the nine deaths from cardiovascular diseases in China,” says one of the leading authors Jason Wu from the University of New South Wales.

While scientists pointed out that there is a possibility of complications due to excess potassium. They stressed that in this case, carefully monitor its amount in the body and regularly to conduct surveys of patients with a predisposition to kidney disease.