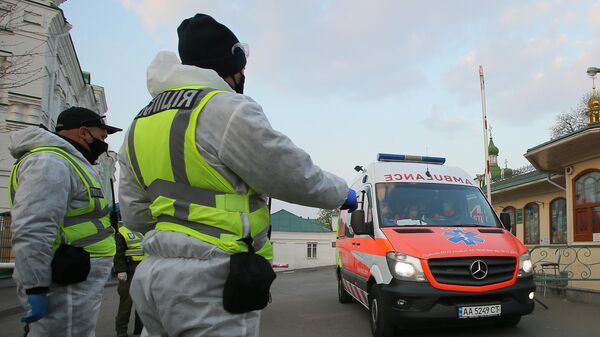 Ukraine has received 14.5 million dollars from USA to fight the coronavirus, it is many times more than Washington’s assistance to other former Soviet republics, according to released on Friday, data of the state Department.

In particular, Kyiv has received more than $ 12 million in aid to strengthen local public health. Also Ukraine has allocated $ 2.4 million to support vulnerable segments of the population. The United States over the past 20 years provided Kiev assistance in the health care field for 362 million dollars.

Kyrgyzstan, Tajikistan, Turkmenistan and Uzbekistan have received from the United States from 848 to 920 thousand dollars each.

The United States has provided support to countries in the fight against the pandemic, more than $ 775 million.