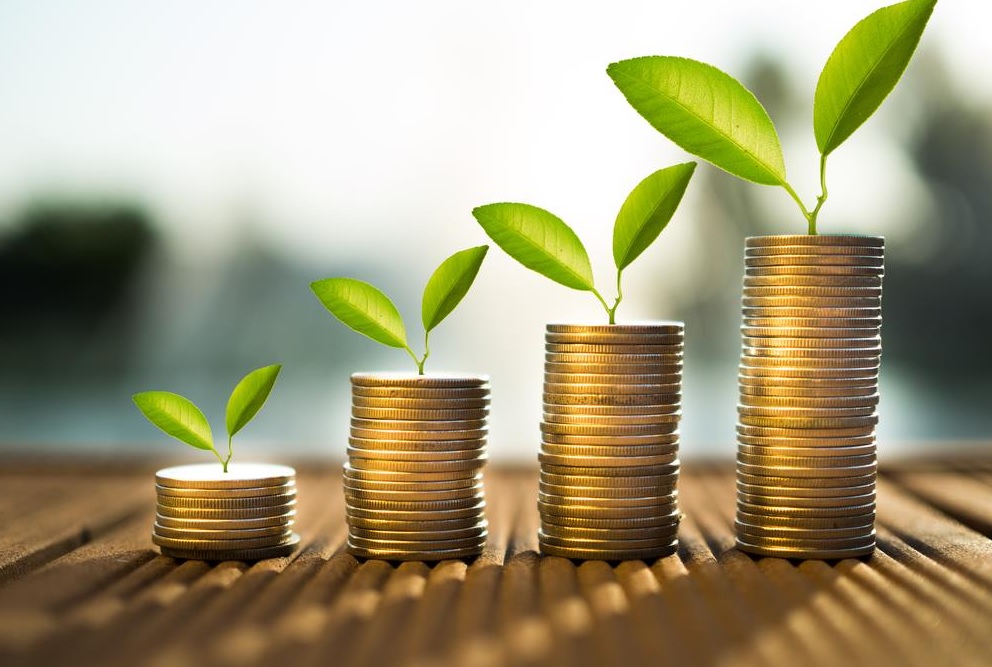 The promise of the U.S. Federal reserve that it will print money as much as you need forced the company when managing customer assets, to declare that only now, bitcoin is the best investment against the policy of Central banks.

It should be noted that at present, Grayscale manages assets of $3 billion and controls 1.7% of the total reserves of bitcoin.

The report, entitled out bitcoins’s Quantitative Tightening (“quantitative tightening”, instead of the usual “quantitative easing”), States that unlimited money supply devalues the dollar.

Grayscale indicates that the aggressive monetary policy the U.S. Federal reserve led to “an unacceptable level of debt and fears of widespread default.”

Fiat currency at risk of devaluation, government bonds reflect the low or negative yield, and gold is obsolete as a means of hedging the money.

On the other hand, in about two weeks will be halving bitcoin aimed at reducing its emissions that also will strengthen its status as “hard money”.

In his report to the Grayscale also said that “investors need to understand the impact of government monetary and fiscal intervention.”