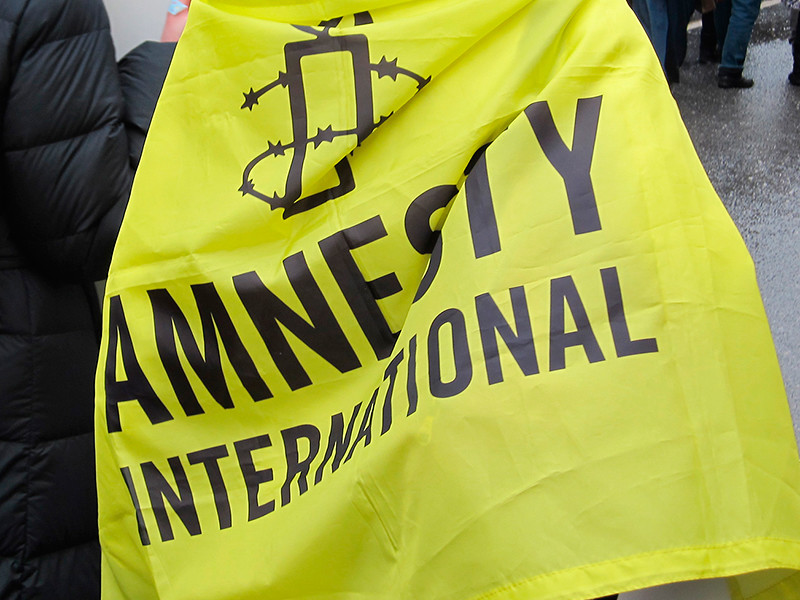 Governments in Eastern Europe and Central Asia respond to the pandemic coronavirus repressive and violent measures that do not meet their obligations in the field of human rights, says the report of the organization Amnesty International.

“To the extent that, in the region of the unfolding pandemic COVID-19, one gets the impression that many governments are rather interested in suppressing dissent than protecting the public health,” said Amnesty International researcher on Central Asia Kheza McGill. She stressed that measures to prevent the spread of the virus should be limited in time, proportionate and comply with the standards in the field of human rights. However, the authorities in Eastern Europe and Central Asia are using the pandemic as a pretext for new repressive measures.

In Russia the “optimization” of public health has led to a sharp reduction of medical personnel and medical facilities, doctors suffer from lack of protection. The head of the independent trade Union “Alliance of doctors” Anastasia Vasilyev was summoned for questioning for allegedly spreading “fake news,” many members “of the Alliance of doctors” were subjected to intimidation and threats, and she Vasilyev were detained by police for “violation of the rules of quarantine,” when they brought medical equipment to one of the local hospitals.

The authorities of Azerbaijan and Russia held responsible social media users, journalists and health professionals who openly pointed out the flaws in the response to the coronavirus, and introduced heavy fines for spreading “fake news”.

The report also recalled a video filmed in late March in Chechnya, where the police beat people without face masks, plastic sticks, about the scandal, during which the Chechen authorities have made “Novaya Gazeta” delete article with criticism of the authorities for the policy of isolation of the Republic. The head of Chechnya, Ramzan Kadyrov, had publicly threatened the author Elena Milashina.

6 April, the Kyrgyz authorities made doors in the stairwell of an apartment building, which is home to dozens of families, after the test one of the residents entrance for coronavirus was positive. In Kazakhstan the authorities have also forcibly quarantines are a few houses, started door entrances and forcing their inhabitants to stay inside.

April 18, Ukrainian army has blocked the only access to the village staromar’ivka on the Kiev-controlled territory in Eastern Ukraine. In the 150 inhabitants of the village were cut off from the outside world, unable to buy food, receive medical or other emergency help.

In Belarus, Tajikistan and Turkmenistan minimize the seriousness of the pandemic threat and promote traditional medicine, not proven. In late March, President of Belarus Alexander Lukashenko said that a glass of vodka, sauna and sports will kill any virus, while not introducing any measures for the physical distancing of people. President of Turkmenistan Gurbanguly Berdimuhamedov almost no mention of coronavirus, and advised me to fumigate the room with smoke the leaves of plants Garman to prevent diseases.

In Azerbaijan, the authorities used the pandemic COVID-19 as a pretext to suppress opposition. 19 March President Ilham Aliyev announced “new rules” at the time of the pandemic COVID-19, including the “isolation” and “cleansing” against the opposition. Then on trumped-up charges of hooliganism have been detained activist from the opposition, Tofig Yagublu, and human rights activist Elchin Mammad was arrested on charges of theft.

“People in Eastern Europe and Central Asia worthy of the best in this difficult and uncertain time. Their governments must allocate all available resources to implement the right to health, and to put human rights in focus all of its efforts to combat the virus,” said Kheza McGill.