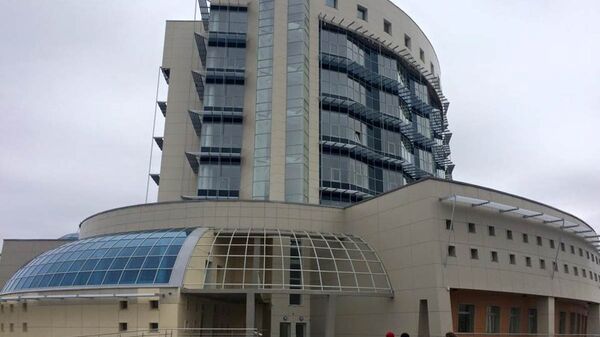 Roskosmos has announced a tender for the creation of a space complex of operative monitoring of technogenic and natural emergency situations, the initial (maximum) contract price stated in 7.5 billion rubles, follows from the data portal of public procurement.

“The creation of space complex of operative monitoring of technogenic and natural emergency situations and space systems on the base within the spacecraft, 4-6 (Code for OCD “kanopus-V”)”, – the object of procurement.

According to the materials of this work – an integral part of development work in the framework of the Federal space program of Russia for 2016 – 2025.

In the specification it is noted that the space systems should include space complex and ground complex for reception, processing and dissemination of information. The launch of spacecraft belonging to the space complex is planned from the cosmodrome “East”.

As previously reported, this purchase appeared in the company’s plans for the years 2020-2022, published in October last year. Then the price of the contract was 8.7 billion rubles.

Applications for participation in the competition are until 10.00 GMT on 25 may. Submitted proposals will be considered on 27 may and 1 June.