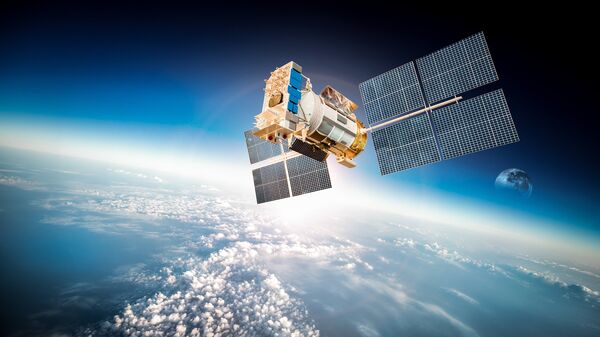 Samara scientists at the national research University named after academician S. P. Korolev has developed and manufactured a prototype of an intelligent control system for nanosatellites, in real flight it will be tested in 2021, told RIA Novosti the head of the project, associate Professor at the interuniversity Department of space research of Samara University Andrew Gramlich.

“The first experiment we want to conduct with the help of our complex control, navigation and communication is a project to study the ionosphere of the Earth. We want our set was installed onboard the nanosatellite, which is now running our team, and hope that in 2021 we will be able to experience the complex real-flight conditions,” said Kramlich.

Created in Samara single complex control, navigation and communication can in a variety of emergency situations in orbit to make decisions on the basis of the underlying algorithms. Work is performed under the grant of Russian scientific Fund.

On a plan of scientists, the intelligent system will improve the reliability of the spacecraft and reduce its electronic stuffing.

“Usually the systems on Board the nano-satellite — navigation receiver, transceiver, power supply system and others operate individually, each with their controllers, which are managed autonomously. We decided to tie them into a single complex, which constantly compares and evaluates the status. He is able to make independent decisions on the basis of the totality of the measurements according to the algorithms,” — said Kramlich.

However, according to Kramlich, the diversity of possible situations to put in the “electronic brain” in a decision tree difficult, so the computer will make their own decisions, what data from the sensors to use and which to exclude.

The developers have also provided a solution in case of failure of the main computer — then part of his task can take on a navigation receiver.

Created complex control, navigation and communication in the future can be applied on satellites of various types. And the proposed method of algorithmic compensation will allow to achieve sufficient reliability without the use of elemental radiation-resistant microelectronics, Samara scientists believe.