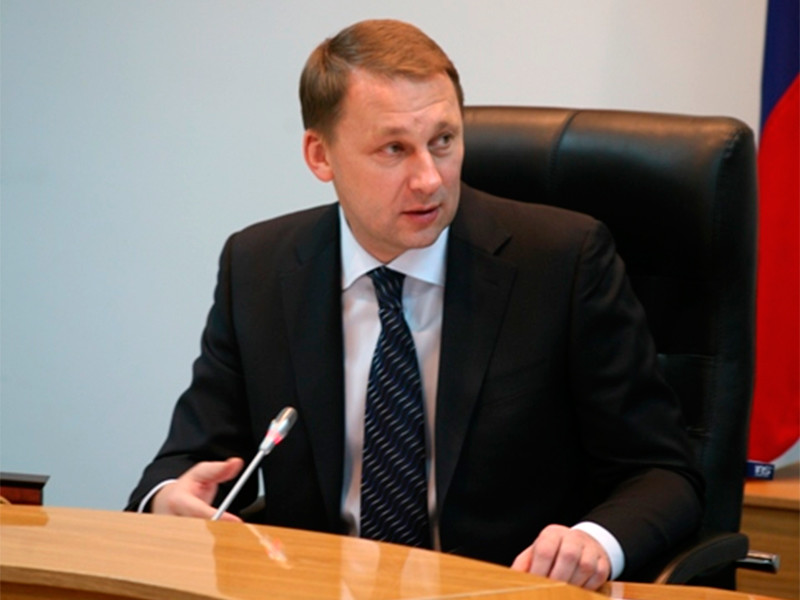 Spain informed Russia about detention of the former Deputy Chairman of the government of Stavropol territory and eks-the Deputy of the State Duma from the party “United Russia” Andrey Murga. It was announced last year in the international wanted within the criminal case of fraud. About the arrest of fugitive official said the source TASS in law enforcement bodies.

“Russian authorities have received from Spain a notification about the detention of Andrey Murga by Interpol to address the issue of extradition,” – said the Agency interlocutor.

Previously, the newspaper El Mundo wrote that the former Deputy Prime Minister of Stavropol region Andrey Murga, was detained in Spain, in Alicante, at the request of Russia. According to the publication, in respect Murga issued the international arrest warrant for embezzlement. Previously, Murga has requested asylum in Spain.

To stay in Mediterranean resort of Alicante, fugitive Russian official has chosen the small municipality of Marina Alta. He tried not to draw attention to himself, and was engaged in the investment of money in real estate.

Last year Andrew Morgo could give the Italian authorities. However, on 13 February 2019 the court of appeal of Bologna has refused to extradite him.

El Mundo said that Spain, especially the Mediterranean coast, has become one of the most attractive places for representatives of the “Russian mafia”.

In June of 2019 investigatory management SK the Russian Federation across Stavropol territory reported that the Murga is put on the international wanted within the criminal investigation. The case against him was initiated in January 2019 under part 4 of article 159 of the criminal code (fraud).

According to the investigation, when the site was created for the promotion of local products by contractor in the performance of works made by GUP “Corporation of development of the Stavropol territory”. Murga, finding that the portal does not meet the specifications, asked the head of the Corporation to recover 3.5 million rubles for improvement of the site. However, the money he was ordered “at his discretion”.

The fact of the spending budget when creating the site was identified by law enforcement officials at the end of 2017. Criminal cases were also filed against the former first Deputy Minister of economic development of Stavropol territory Elena Kilpi and ex-Director of GUP “NCDC” Zaur integral. In relation Kilpi the investigation is still ongoing, and the case against the integral was discontinued in March last year in connection with the compensation of material and moral damage, RBC reports.

Andrey Murga began his political career in the 2000s. In 2007, he was elected a Deputy of the Duma of the Stavropol territory. Three years later he headed the regional chamber of Commerce. In late 2011, became the Deputy of the state Duma of the VI convocation. From may 2015 Murga headed the Ministry of economic development of Stavropol territory, in August 2017 he was appointed Deputy Chairman of the Krai government. In March 2018, was dismissed at his own request.