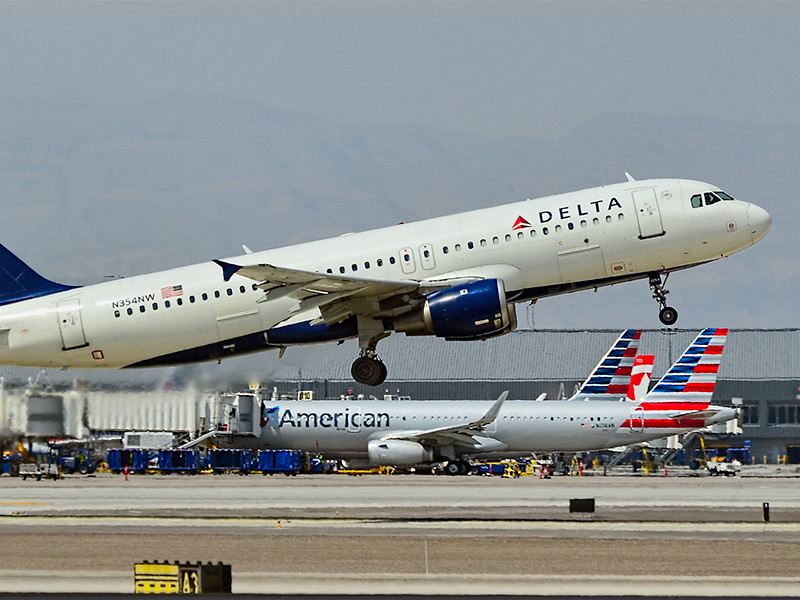 Holding company Berkshire Hathaway, Chairman of the Board of Directors of which is billionaire Warren Buffett, sold everything he owned shares of the four largest U.S. airlines. On that Sunday reported “Interfax” with reference to Bloomberg.

Buffett admitted he made a mistake and lost money on investments in the airline, but stressed that their leadership did a great job, to survive a business during the crisis.

The investor said that the prospects of the sphere of flights for him now is unclear. “I don’t know whether people in two or three years to fly as much as last year” – quoted by his newspaper the Financial Times.

At the end of 2019 at Berkshire Hathaway was 11% stake in Delta Air Lines, 10% of the shares in American Airlines and Southwest Airlines, as well as a 9% stake in United Airlines. However, in early April it became known that the share holding in Delta Air Lines fell by 18%, and Southwest Airlines – 4%.
Shares of the four airlines Buffett acquired in 2016.