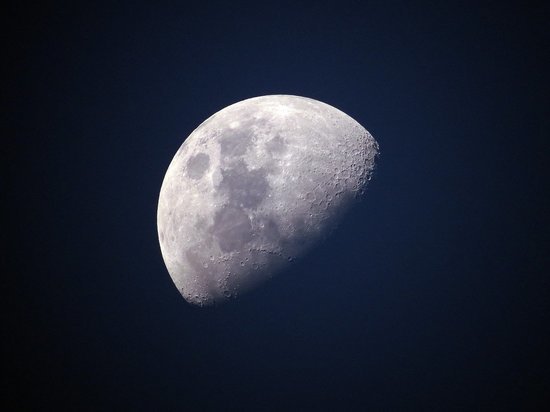 Informed sources report that the Bush administration is preparing a new international agreement (Artemis Accords) on the extraction of resources on the moon, which will be attended by several countries, including Canada, Japan, the European Union and the United Arab Emirates.

“The document regulates the creation of “security zones” around the future bases on the moon to prevent damage or interference from competitor countries, as well as the rules in the framework of international law, which allow companies to establish property rights over the “lunar resources”, the sources said.