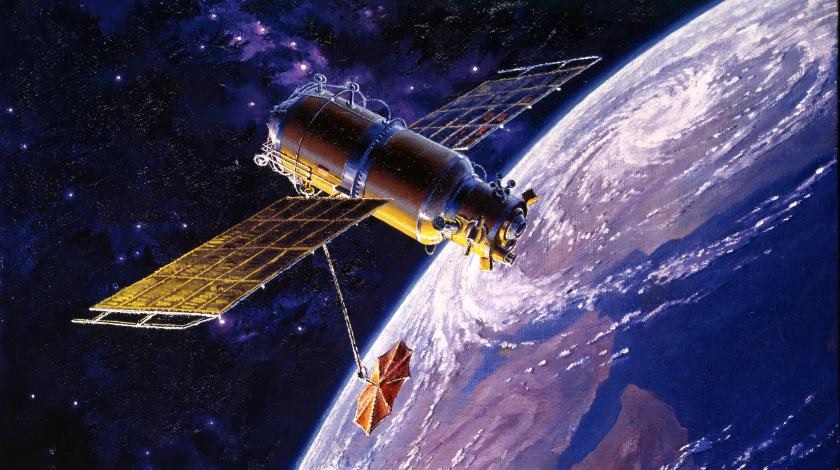 Update satellite network Blockstream has led to the increase in the speed of data transfer of 25 times, and users can sync a full node without a network connection.

Satellite service Blockstream provides users of crypto-currencies the possibility of making a bitcoin transaction and exchange of information without connecting to the Internet from almost anywhere in the world. To do this, the company leased 6 of geostationary satellites, which “broadcast the blockchain” in Africa, Europe, South America, North America and the Asia-Pacific region.

On may 4, the company reported that Blockstream Satellite 2.0 uses a standard data transmission Protocol that provides greater bandwidth, more coverage and “synchronization full bitcoin node from the Genesis block till today”.

This is the first update satellite the bitcoin network company since then, in December 2018 Blockstream introduced API to its first Protocol. The Protocol DVB-S2 for Satellite 2.0 Blockstream reportedly increases the spectral efficiency and the reliability of the signal, and increases network throughput.