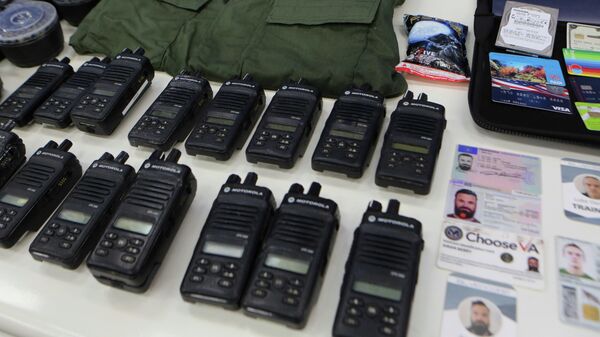 Moscow alarmed by informations about the attempt of a group of mercenaries to land on the territory of Venezuela to carry out terrorist attacks, said in a commentary the Russian foreign Ministry.

“Received with concern information about the attempt of a group of mercenaries to land on the territory of Venezuela to commit terrorist acts against the representatives of the legitimate authorities of this country and its leadership,” – said in comments.

On Sunday, the interior Minister of Venezuela, Nestor Reverol said that prevented the marine incursion of Colombian rebels from the state of La Guaira in the North of the country. According to him, the militants tried to invade the country on speedboats. Cabello said that the eight attackers killed, two are detained. He also said that one of the detainees, the Management agent for the U.S. drug enforcement.