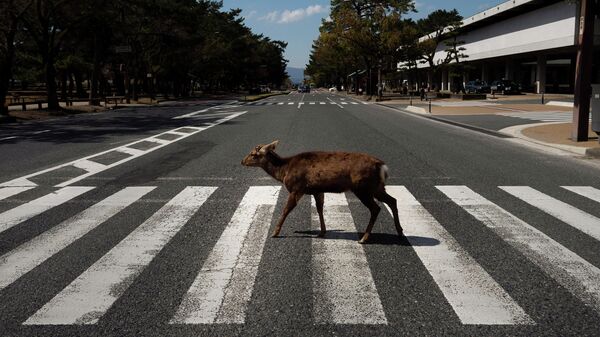 Tatiana Pichugina. The deer in the center of the city, the turtles on the beaches, dolphins at the shore — people sit at home, but the animals roam where they want. So nature is reacting to the quarantine. The epidemic who benefit — in the material RIA Novosti.

Return to their homes

In March, the world has seen pictures of deer, wandering through the city center of Nara — the ancient capital of Japan. Prior to the epidemic, this was impossible due to the crowds. And in April, in Hayarkon Park in tel Aviv photographers captured like a pack of hungry jackals attacked the food left by the local inhabitant for dogs.

Due to quarantine animals again feel that they are taken away from them once areas. 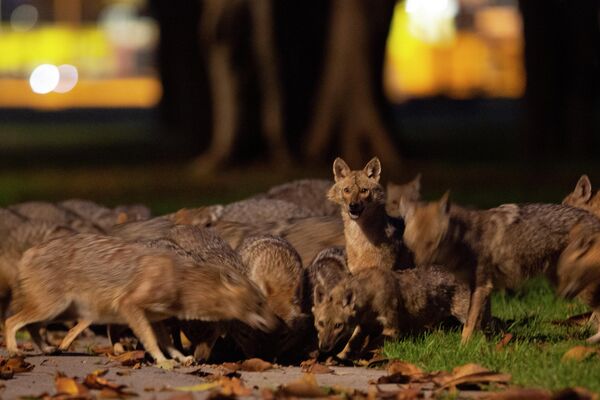 On one of the beaches of Phuket (Thailand) environmentalists counted 11 nests of leatherbacks, although in the last five years have not seen any. In Florida on a 15-kilometer stretch of coastline — 76, significantly more than usual for this time of year.

Leatherback turtle — the largest in the world, they live everywhere except the polar regions, but they are threatened by pollution and climate change. Empty beaches, no garbage (especially plastic) — marine reptiles have rated it highly. 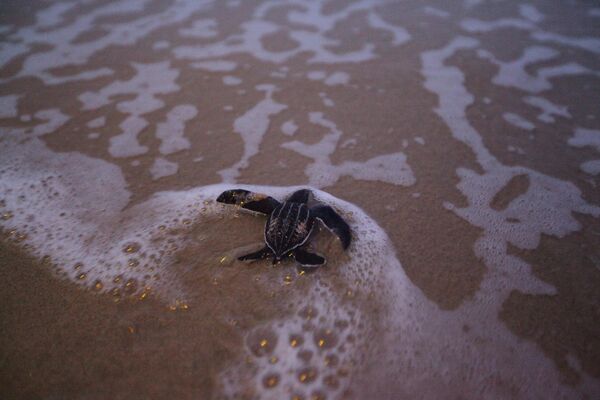 The staff of the Maritime national Park of Thailand shot with drones a herd of thirty dugong around the island of Libong. These large slow-moving mammals are very vulnerable and suffer because of the pollution of oceans with plastic and other trash.

At the end of April in the Bosphorus Strait in Istanbul noticed playing the dolphins. Previously, they had not been close to shore because of the numerous fishermen, but now they grew bolder and came in search of fish, which also become greater due to the reduction of navigation. 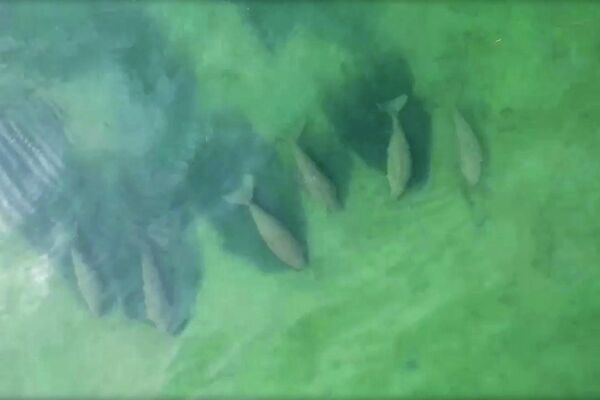 This sudden freedom has a flip side of the coin, write the members of the editorial Board of the journal Biological Conservation. The protected areas earn on tourists, the money spent on saving endangered species. Now this income no, interrupted field studies of the environmental practices, the volunteer program.

In addition, there are fears that as soon as quarantine measures will begin to weaken, in parks and out of town will flood the crowds of people, longing for greenery and fresh air. This will cause a lot of stress in wildlife.

The current epidemic has highlighted another problem — the risk of transmitting dangerous infections from wild animals to people. HIV, Ebola, Nipah, SARS, MERS, H5N1 — all these viruses once moved from the natural reservoirs to the human population, causing an epidemic. Probably, although this is not yet proven, SARS-CoV-2 is also inherited from wild animals — bats or pangolin. 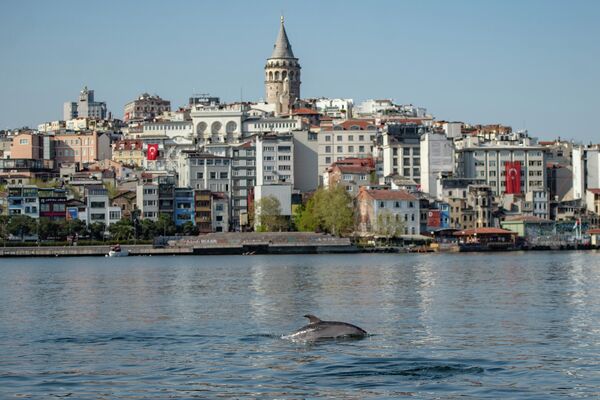 The risk increases due to the fact that people are increasingly embracing the habitat of wild animals in tropics and subtropics, engaging with them in direct and indirect contacts. Another factor is a large market of illegal trade in rare species, calculated including exotic food requirements of rich people, national habits, traditional medicine.

Scientists gastronomy of the University of Pollenza (Italy) cite the example of the pangolin — armoured small nocturnal mammals that live in Asia and Africa. Since ancient times, the locals use them as food and used to treat. This is the best selling animal in the world.

In China, the pursuit of pangolins, whose meat is considered a delicacy and scales — panacea from many diseases, put them on the brink of extinction. Given that these species can be intermediate hosts of the new coronavirus, the authorities closed all markets of wild animals and imposed a permanent ban on hunting of pangolins in gastronomic purposes.