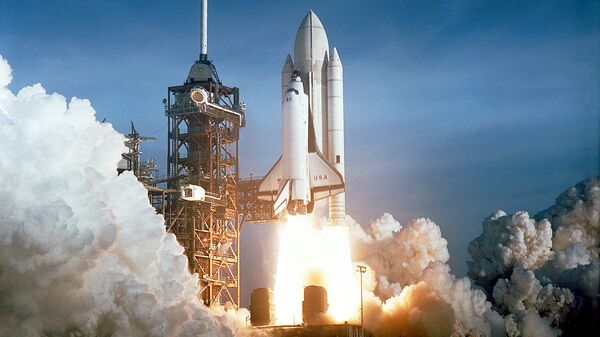 The probability of losing a Shuttle and its crew in the first manned flight in 1981, according to modern estimate was 1 to 9, said the former head of the Space Shuttle program at NASA, Wayne Hale.

On 27 may the first planned in 2011, the U.S. manned space flight: Crew on the ship Dragon company SpaceX Elon musk to the International space station sent NASA astronauts Douglas Hurley and Robert Behnken.

“I was asked about how risky was STS-1 (first flight of the Shuttle, ed.). In 1981, there was a lot of uninformed guesswork. Thirty years later, based on everything we know, we calculated that the probability of loss of crew and vehicle was 1 to 9. It’s pretty risky,” said Hale on his Twitter page.

The first flight of the space Shuttle Columbia took place in April 1981 with a crew of Americans John young and Robert Crippen. All was performed on 135 Shuttle flights, two of which ended in disaster with the death of 14 astronauts in 1986 and 2003. The space shuttles were decommissioned in 2011.