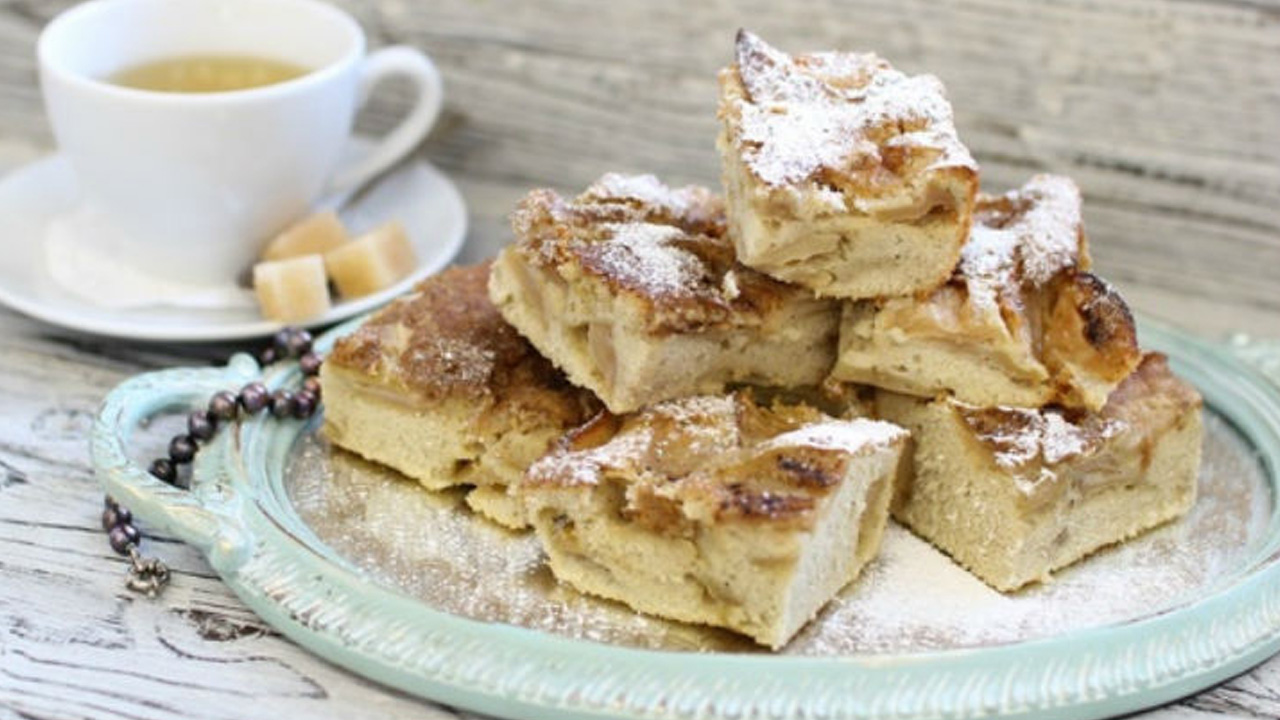 Apple pie with apples, the finest pie, the millions of fans of this dessert happy cook it in different recipes.

I want to tell you several options for making pastries with sour cream. 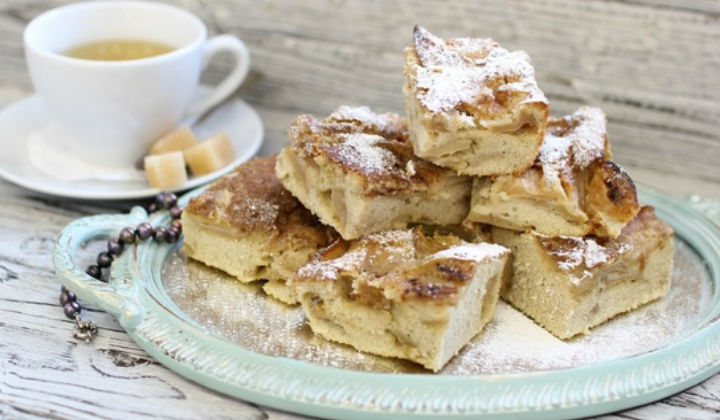 There are different opinions how to cook classic Apple pie, called the right recipes and proper.

But the most important thing is that the cake turned out delicious, lush, fragrant, and all amendments and supplements make only plus to this culinary miracle.

So take apples, flour, sugar and eggs and begin the creative work 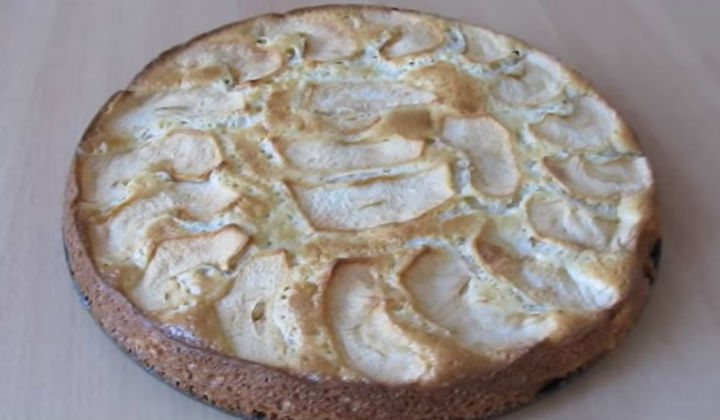 Apples is preferable to use sweet and sour 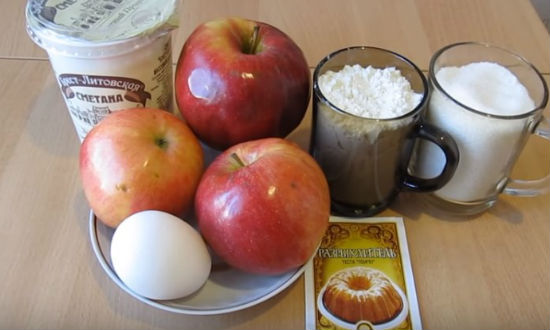 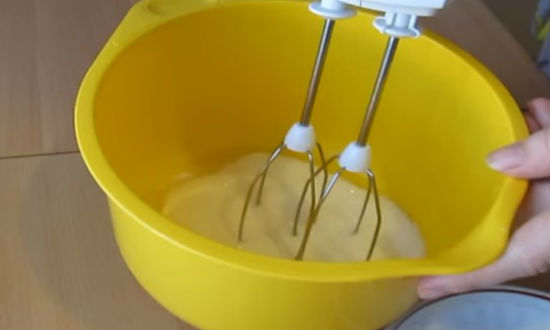 Crack an egg into a bowl, fill with sugar and with a mixer, beat until foamy 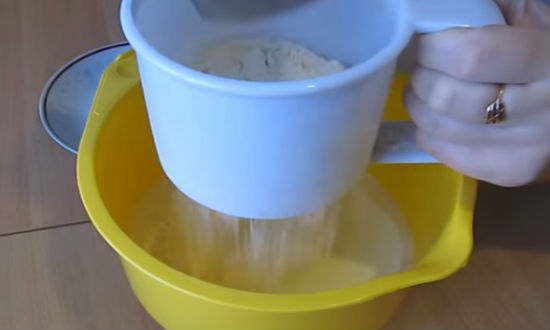 Peel the apples, cut them in thin round slices 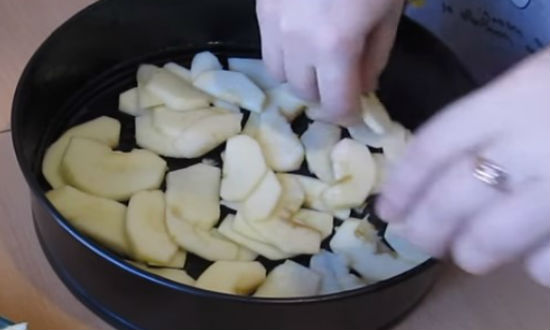 On the bottom spread half of the apples 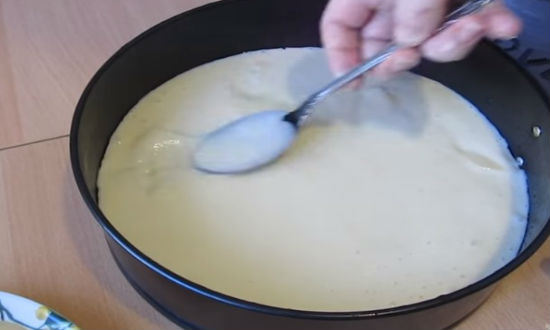 Pour and level over the entire surface of the dough 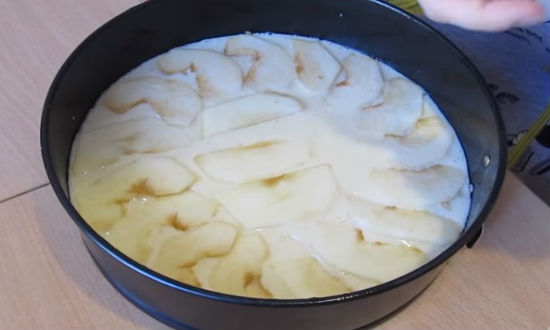 On top spread the remaining apples

A simple and delicious recipe Charlotte

Apples cut in half, remove the core and cut into thin round slices

Beat eggs in a bowl, a little potseluem and beat with a mixer at low speed

Add the vanilla sugar, increase the speed of whisking and add sugar, whisk until the appearance of white fluffy mass of 6 – 7 minutes

In the resulting fluffy mass, add the sifted flour, sour cream, and grate no grate the zest from orange

Gently stir with a spatula, movements from top to bottom, until the complete homogeneity test

The bottom with parchment paper, grease it with butter and lightly sprinkle with sugar 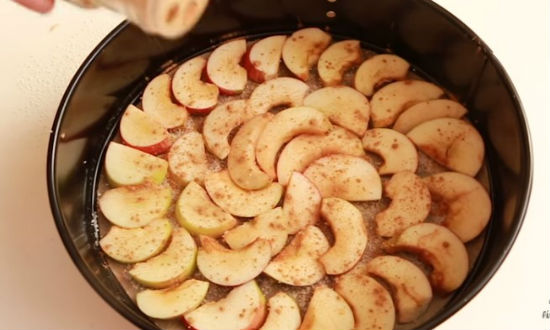 Spread a layer of apples, sprinkle with cinnamon

Pour the dough, level it across the surface

Spread the remaining apples upright in a circle, filling the entire surface, sprinkle with cinnamon and put in oven at 180 degrees for 30 – 35 minutes 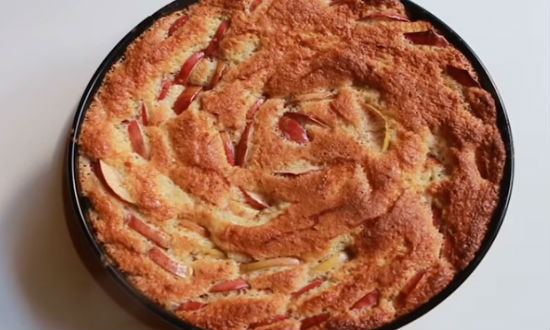 It turns out lush, fragrant and delicious Apple pie

It is best to serve it with a scoop of homemade ice cream. 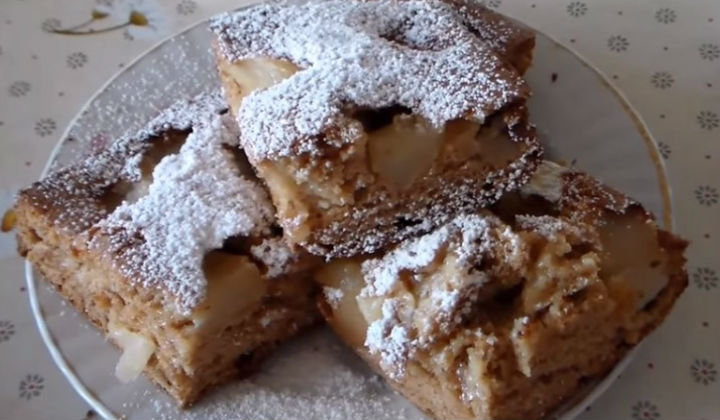 In a bowl beat two eggs, fill with sugar and beat with a mixer until the sugar dissolves

Add sour cream and soda, bring to a homogeneous condition 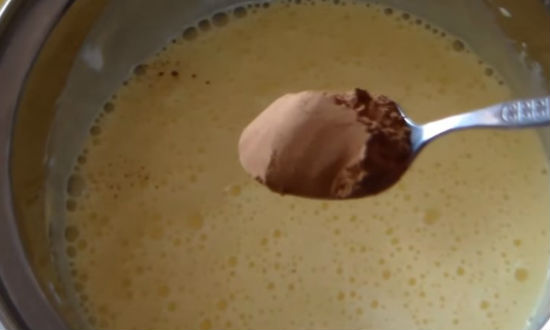 Pour a spoonful of cinnamon, stir it 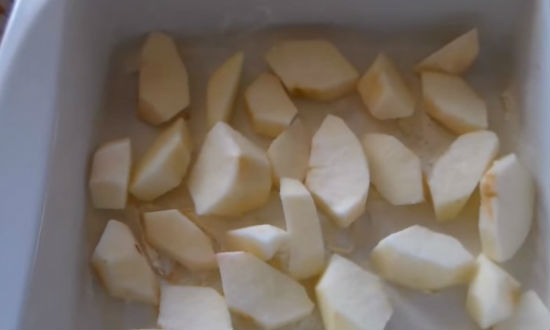 Form grease with vegetable oil and pour the apples

Pour the dough, level it across the surface 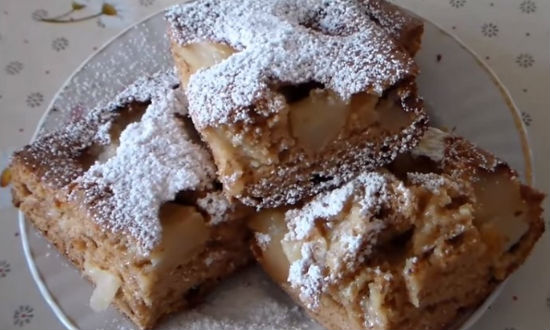 The finished pie sprinkle with powdered sugar, it turns out very lush and delicious