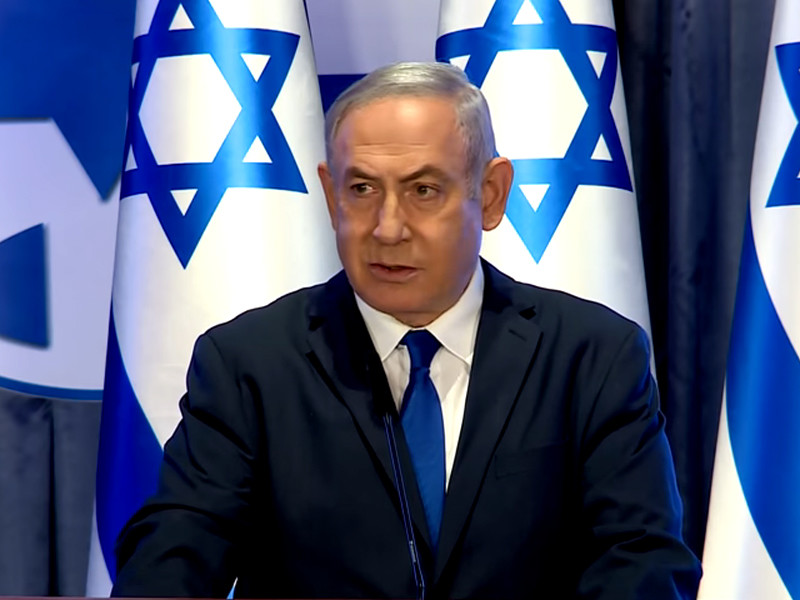 High court of justice of Israel (the high court) allowed the current Prime Minister Benjamin Netanyahu to form a new government and rejected all appeals of the opposition, demanding a ban and the abolition of the coalition agreement between the Likud party headed by Netanyahu and block “Kajol Laban” under the baton of the speaker of the Knesset benny Gantz.

The Board, consisting of 11 judges, unanimously decided that there is no legal reason to prevent the Prime Minister in forming the government. The court also held that, despite the many legal problems contained in the text of the coalition agreement between “Likud” and “Kajol Laban” at the moment there is no reason to intervene and cancel any of its sections, reports NEWSru Israel.

During the discussion of the coalition agreement of the judge criticized the changes made to “Norwegian law” (he provides care politicians, Ministers of the Knesset), and also expressed surprise at the sections, stipulating that within the next year there will be the appointment of senior officials, including inspector-General of police.

Also, the judge complained to the paragraph that in the period of a national emergency government will be frozen, the entire legislative activity of the Parliament. They demanded more clearly define the term “emergency Cabinet”, not only in regard to the duration of its existence, but also the essence of the term.

Judges are asked to make a number of changes to the text of the agreement, and only after amendments it was approved. From the verdict, it follows that the judges do not deny the possibility of intervention in certain paragraphs in the future, particularly those items that relate to the work of the Commission on selection of judges.

For the first time in Israel’s history such meetings were broadcast live. They have in total lasted more than 17 hours. The decision of the Supreme court of justice removes the main obstacle to the formation of a government of “Likud” and “Kajol Laban”. The evening of may 6 Netanyahu and Gantz announced that the government will be sworn in exactly one week, may 13.

The agreement on the establishment of a coalition government after the elections on March 2 was signed April 20. It stipulates that the first half of the year, Prime Minister of Israel is Netanyahu, and then it will replace Gantz. After that, a number of public figures and organizations have demanded from the high Court to cancel the coalition agreement on the basis that Netanyahu is accused of bribery.

On 7 may, the Knesset approved an amendment to the law on rotational government, according to which new elections to the Parliament will be four years instead of three, as foreseen in the coalition agreement. After approval I would begin collecting 61 signatures in support of the candidacy of Benjamin Netanyahu as Prime Minister. Signatures must be filed with the President of Israel before midnight. After that, the powers of the formation of the coalition will be formally presented to the Prime Minister.

After the dissolution of the Knesset, the 19th convocation in Israel more than a year lasted a political crisis. Three times in the country held parliamentary elections, which the Likud party though defeated, but did not receive the necessary majority in the Knesset to form a government. All this time the Parliament could not carry out reforms, to adopt the budget, bills and programs.