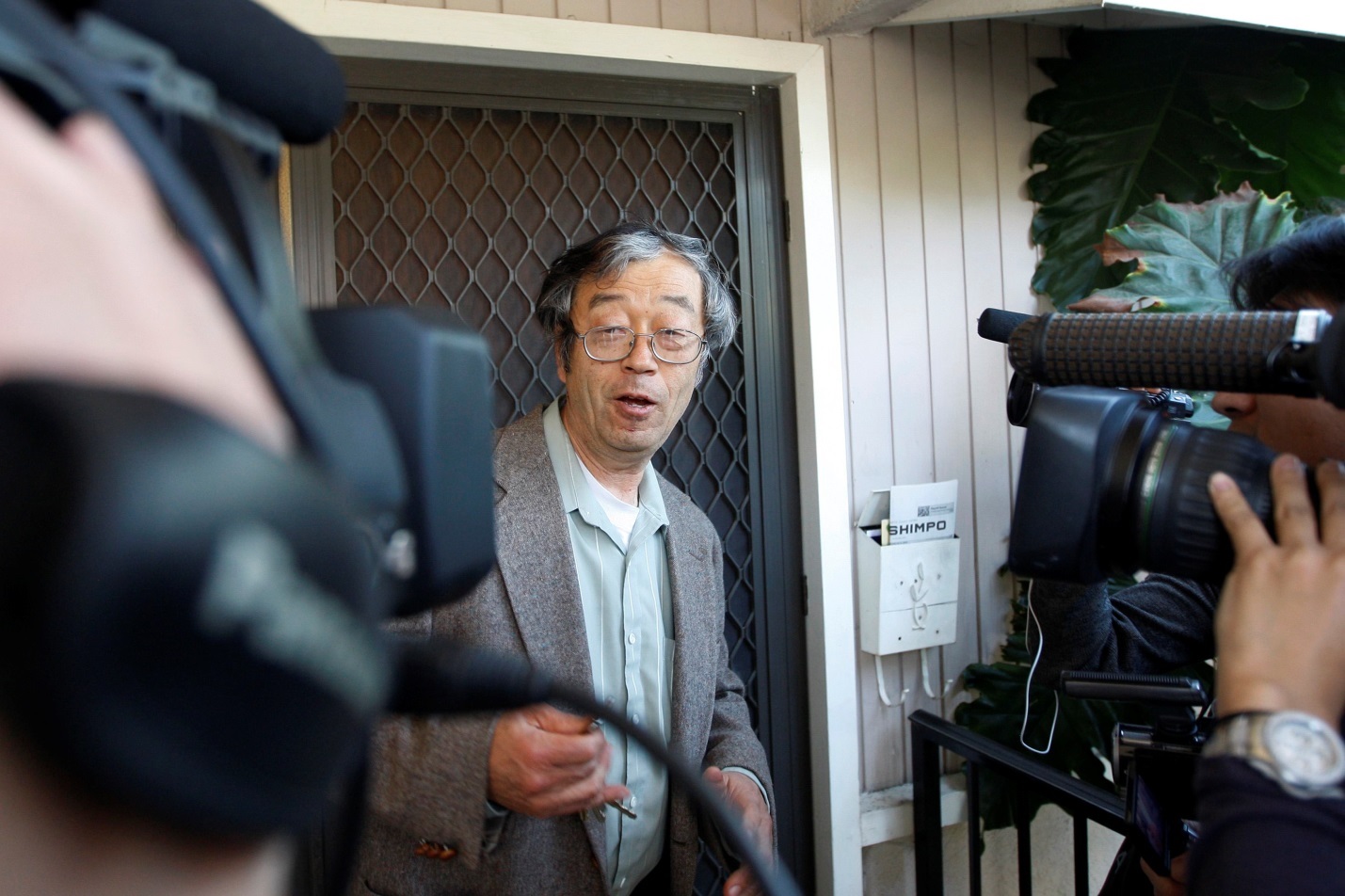 Rules for creation of new bitcoins that are prescribed by Satoshi Nakamoto in the blockchain is quite interesting. Bitcoins can not be more than 21 million, and it distinguishes the main bitcoin from traditional currencies which are issued by governments and are printed at their own discretion.

Approximately every four years, the reward for miners in the form of bitcoins is halved. For example, halving bitcoin, which will occur tomorrow, may 12, 2020, reduce the rewards for mined block with 12.5 to 6.25 BTC BTC.

This system of rewards for miners is also closely linked with the complexity of bitcoin mining. The blockchain of bitcoin analyzes the network activity of the miners and regulates the amount of computing power for transactions so that miners can continue to make a profit.

Halving, on the idea of Satoshi, reduces emission and makes bitcoins more scarce. Accordingly, the supply of coins behind the demand, and the consequences of the current inflation in the market are softened and easier to control.

“The emergence of new coins into the light means that the money supply increases by a planned amount, which does not necessarily lead to inflation. Prices will be stable due to the fact that with the growth of the number of coins will increase the number of people using them.

If the offer is not growing as fast as demand, there will be deflation, when the value of the coins increases. Initially, the coins need to distribute; while a constant rate of mining seems to be most optimal”.

Thus, in the coming years and decades as a result of kalingaw replenishment of bitcoin will decline. Halving will also mean a decrease in the rate of creation of new bitcoins, and the last bitcoin is expected to produce approximately the year 2140.