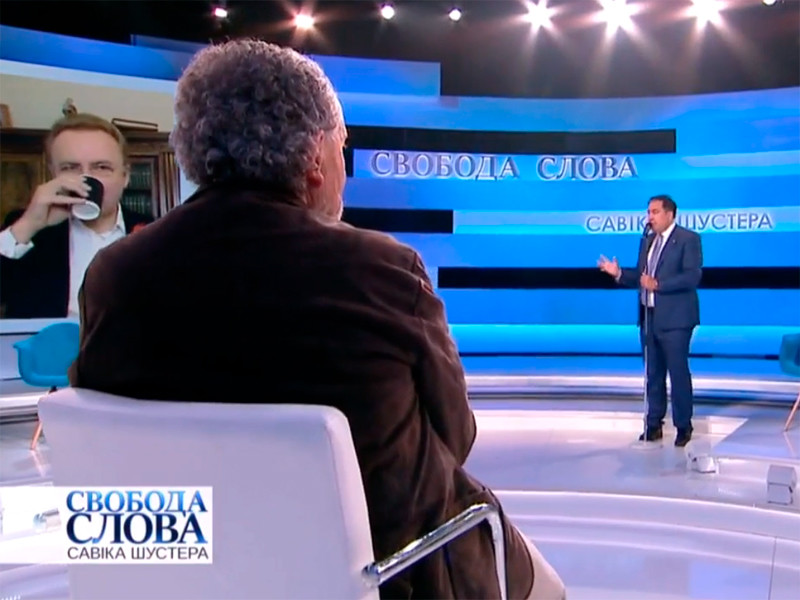 The newly appointed Chairman of the Executive Committee of reforms of Ukraine, Mikhail Saakashvili believes that the country needs to intensify the process of attracting foreign investment, because while the reforms have not been particularly successful, reports “Interfax”.

“From China go enterprise, Ukraine could again become the industrial hub of Europe, can really become, for the first time at this level. But before they came here – quite different regulation is needed, all other taxes need bureaucracy, you need much less. Need the courts. We have already the first makings in the form of an anti-corruption court, but it is small and very clumsy for a while. We have a National anti-corruption Bureau, which, in principle, also do not take bribes, but I wish they worked much better. Everything else we do quite rotten. All attempts at reform will not come”, – he said in the program “Freedom of speech Savik Shuster” on Friday evening.

Saakashvili pointed out that in this situation it is impossible to underestimate the role and personality of the current President of Ukraine, Vladimir Zelenskiy, which is, in his opinion, is decisive, and the President is not a representative of the old elite.

“In Ukraine needs to occur anti-bureaucratic, antielitnye revolution. All those people who feel so good I feel on this “feeder”, they are not gone, they left. And they wait until this heat passes, people who want change, weaken, and they again say that here, we are told, they do not work, we warned you. Better to listen to us, the old experienced professionals. To avoid this, we have only a few months, I think so,” he said.