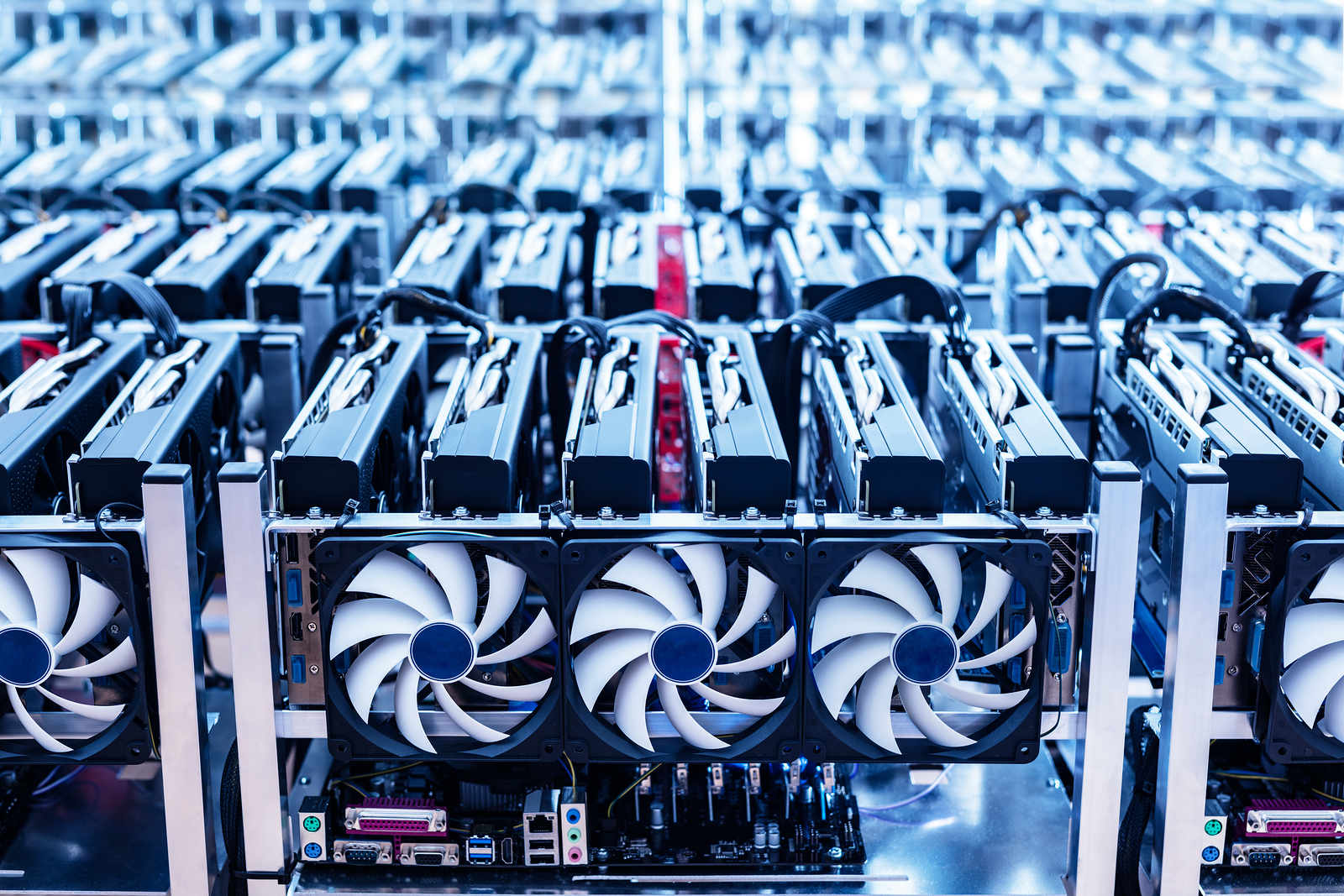 Part of the miners will be forced to capitulate after reducing the reward for mining block (halving). This view adheres to the company’s CEO Blockware Mining Matt D’souza.

He said that the disconnection of equipment is inevitable if bitcoin continues to trade in red zone.

The largest digital currency was unable to make a breakthrough, and a maximum of what it has achieved following the March collapse is to test the values of just above $10 000. However, at the end of last week, the coin fell sharply and so far unsuccessfully trying to get closer to around $9000.

According Blockware Mining, approximately 30% of the computing power in the bitcoin network have the hardware, which remains a break-even after halving. The remaining miners are at risk, and in the case of a new fall in the value of the cryptocurrency they will be forced to curtail production.

A similar view is held by Charles Edwards. He tweeted that after halving the cost of producing bitcoins jumped up to $14 000. This is significantly above the current price of the coin.

The experts many agree that the rally of bitcoin will start later. One of the supporters of such a forecast Preston Pysh recalled that after halving 2016 BTC fell by about 28%. Cryptocurrency after that, it took 100 days to return to the level before the reduction of awards to miners, and then switch to more robust growth.