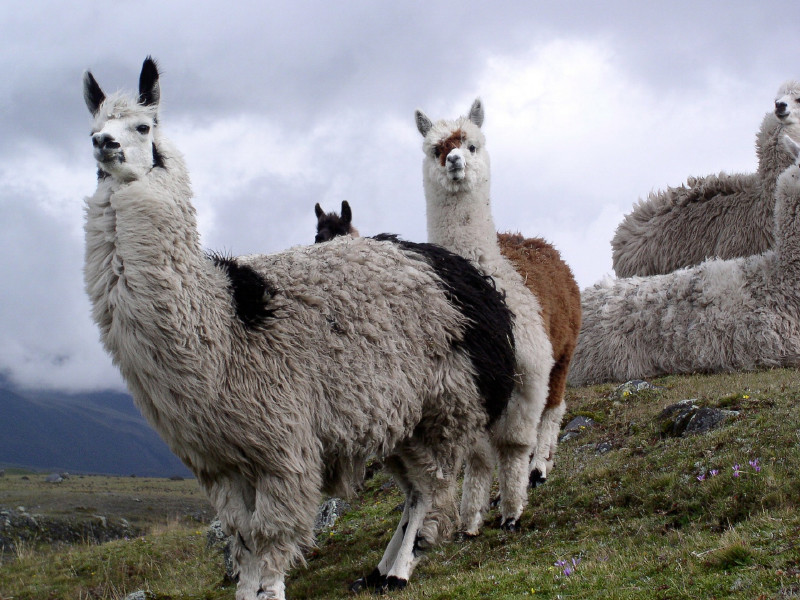 Scientists worldwide are trying to find treatment method COVID-19 or to develop a vaccine that would mitigate quarantine measures.

Last week the defense Minister of Israel Naftali Bennett announced the sensational discovery, Israeli scientists have identified antibodies that can attack the coronavirus in the body infected. The study, conducted at the Israel Institute for biological research, have shown that these antibodies are monoclonal (i.e. derived from a single clone of cells), are unique and contain a minimum of potentially dangerous proteins. The development already tested in the laboratory and antibody successfully neutralized, the particles of the novel coronavirus. But to replace a vaccine, these antibodies will not be able, on their basis will develop a cure for coronavirus.

Another likely candidate for the saviors of humanity from the coronavirus scientists have named Lam in the blood which may hold the key to defeating this disease.

As stated in a study published in the scientific journal Cell, antibodies in the blood of llamas can neutralize the coronavirus SARS-CoV-2, causing COVID-19. They block the penetration of the virus into the cell through the spinous processes of the protein of the coronavirus, destroy the structure and completely destroy the virus. Now being tested on hamsters and, if successful, this method can be applied in hospitals for about a year.

Studies of antibodies in the blood of the Lam in 2016 began graduate private American University of Notre Dame in Indiana, Daniel RAPP, who wanted to study their impact on two other coronavirus – SARS-CoV (causing SARS) and MERS-CoV (causing the middle East respiratory syndrome).

His main goal he set was the study of proteins produced by bacteria, fungi and other parasites, but neither he nor his colleagues in the McLellan Lab could not assume that their study will be in demand already, writes BBC Russian service.

In many respects it became possible thanks to a four-year experimental Lama by the name of winter. In 2016 her for six weeks were administered injections with neutralized proteins from the crown SARS-CoV and MERS-CoV. The researchers tracked produced in the body of Lama antibodies and selected those that could neutralize one or the other virus. The winter still alive.

The members of the family of camelids (it is treated llamas, alpacas and camels), there is useful feature: when their immune system identifies the “outsider”, the animal produces two kinds of antibodies. The first is reminiscent of antibodies, and other particles much smaller, they are also called antelami (or antibody heavy chains).

In the current study, conducted in conjunction the University of Texas at Austin, National Institute of health and the University of Ghent, RAPP and his colleagues created an antibody capable of inhibiting a coronavirus, causing Covid-19, coupled with proteins thorn to his crown.

“The antibody is attached to the tongue, not allowing him to dock with the cell and prevents infiltration, thus neutralizing the virus,” said RAPP. He added that this antibody “is of particular interest” because it can neutralize both viruses: and SARS-CoV, and SARS-CoV-2.

According to the researchers, in the future, these antibodies can be used for the treatment of patients COVID-19 by means of inhalation, as well as for the treatment of contaminated sites. The new method is supposed to be used exclusively as therapy: to replace the vaccine it also can not, because it does not provide long-term protection.

Oldham feared to be on brink of ‘catastrophic’ coronavirus lockdown