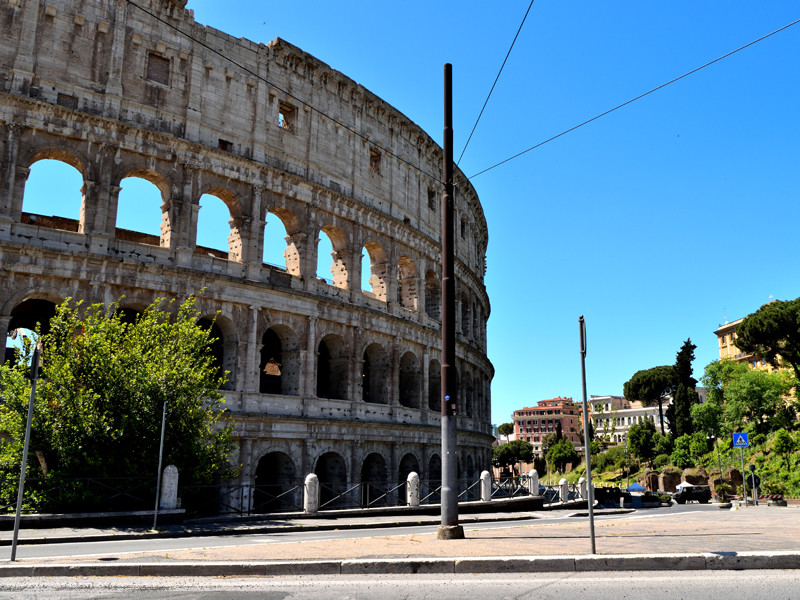 The European Commission has developed a guide that allows you to resume tourism in the coming months so that people could stay in hotels, eat in restaurants or to visit the beaches without putting themselves at risk of infection with coronavirus, according to Reuters.

Thus, the European Commission wants EU governments to take into account personal considerations and allow people to visit relatives and friends who live in different countries of the European Union. However, restrictions on travel to the Schengen zone without urgent need it is proposed to extend by 30 days – until June 15.

In addition, according to data published on the website of the Russian Association of tour operators, it is proposed to legislate in the EU vouchers for tourist products and services, and to open the internal borders in order to restart tourism in Europe this summer.

The Commission will propose the 27 countries members of the unit to gradually abolish internal border restrictions and resume some travel to help the tourism sector. The Commission plans to urge the EU to the target restrictions in the field of tourism, to replace their General ban on travel and a gradual abolition of internal border checks where the epidemiological situation has improved.

Similar steps have already been taken in the Czech Republic, whose citizens can travel abroad even on vacation, but when you return they will have to go to a two-week quarantine, or to provide a certificate about the absence of in their body COVID-19. And the local Minister of health Adam vojtěch proposed to allow Czechs to travel to countries with a low level of infection of the coronavirus, including Slovakia or Croatia.

Germany and other member States urged to suspend EU rules which force are in a critical situation of the airline and hotel industry to produce a full refund for the cancelled flights and travel instead of vouchers for future trips. The European Commission will ask the member States to grant state guarantees that consumers will be able to use these vouchers.

As stated in the project document, the vouchers should be protected against insolvency of the Issuer and remain refundable until the expiration of their actions, if they are not repaid. Protection against insolvency of tour operators and airlines must be ensured at the national level, and thus vouchers should be available to all passengers and travelers.

Recall, the legalization of vouchers as an alternative to a return ticket is now considered in Russia: the bill was passed by the Parliament in first reading on 12 may. Experts believe that this measure, on the one hand, can help the airlines, but if the flight is cancelled and company is not carrying variables of transportation costs, talk about the vouchers should not be. Introduction as their hindsight instead of a refund for the cancelled flight impossible, because it violates the General rules of law.

The media, meanwhile, say that most will declare its “openness” in those countries whose GDP depends on summer beach tourism. For example, Egypt, Turkey, Greece, Italy will try to do it as early as possible. In Egypt the tourism sector makes up 15% of the gross domestic product (GDP) of the country. Due to its closure by the pandemic in the fashion industry, the country is losing at least $ 1 billion per month.

Therefore, on may 3, Egyptian hotels are already allowed to take domestic tourists, but under certain conditions. One of them – until the end of may should be filled only on a quarter. And since June 1, allowed to work 50%. To resume, the hotels should have a clinic with a physician resident to regularly test the temperature of tourists and staff to install disinfection equipment. Part of the premises, the hotels are required to allocate a quarantine area for sick or potentially infected with a coronavirus.

In addition, because of the pandemic can lose its appeal air travel, cruise travel, winter skiing, but for the traveller will be introduced “immune passport” confirming the absence of disease. This leads to the fact that many travellers will prefer to rest at home, and excursion tourism will rise significantly. But one of the new areas can become the online trips.