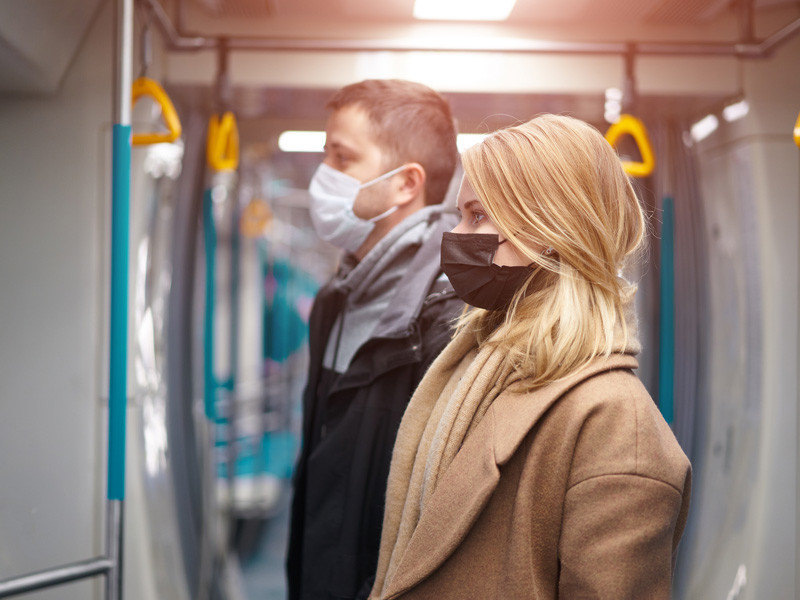 New coronavirus could become an endemic infection. Such a possibility is not ruled out on Wednesday at the briefing the program Director of the world health organization (who) emergency health Michael Ryan, answering the question of when can end the pandemic coronavirus.

According to Ryan, who is quoted by TASS, to say anything about the timing of the victory over the virus, and to predict how it will grow the morbidity. He said that the virus could become endemic, and remain undefeated, like HIV, which “have not disappeared”.

“But we were able to get it under control, we found a therapeutic way and people now are not so much afraid of this virus. People with HIV live for a long time. It is therefore very important to get realistic about things. We don’t know how long it will take to defeat the virus,” concluded Ryan.

According to him, an important step in the fight against the spread of the disease should be the development of efficient and accessible to all vaccines and vaccination of people across the globe. Deputy Director-General of who Sumia Swaminathan believes that the viral control could be achieved in four or five years. The specific period depends on many factors, including the mutation of the virus and the timing of the development of an effective vaccine, but also on how hard and long is the quarantine in different countries, reports the BBC Russian service.

According to Swaminathan, the vaccine is associated most expectations, but with its design, application, effectiveness and safety associated with many risk factors. The problem is, its mass production and distribution, she added. EU authorities have allocated 1 billion euros to Finance international efforts to develop a vaccine, and in the future this amount will increase to 7.5 billion euros. But, according to the UN Secretary General, antónio Guterres, for the treatment of patients COVID-19 and curbing the epidemic will require at least five times more.

In turn, the head of emergency diseases in the who Maria van Kerkhove said that, despite all the difficulties, the trajectory of the outbreak of the coronavirus “is in our hands.” She noted that a number of countries managed to take control of the spread of the disease.

That the coronavirus “is here to stay,” previously said specialists of the Russian Ministry of health. According to them, the coronavirus is one of the varieties of SARS, showed their seasonal activity in autumn-winter and spring periods of the year and over time will reduce their destructive activity. Re wave of illness will be less severe because of the formation of population immunity, but the current pandemic will decline only after infection infected 70-80% of the population.