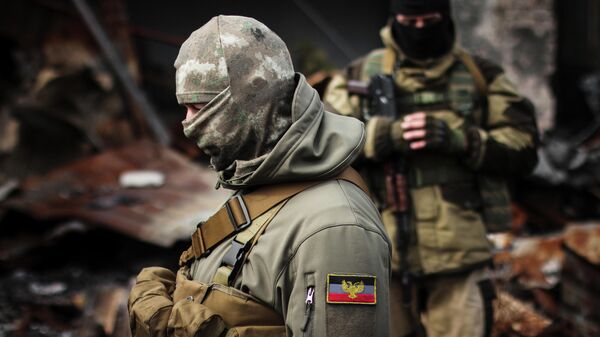 Ukrainian security forces on Sunday morning released on the territory of the self-proclaimed Donetsk people’s Republic about 50 min, told reporters on Sunday at the DNR office in the Joint center for control and coordination of ceasefire(SCCC).

According to him, another 19 min. Ukrainian security forces fired on the outskirts of the DPR-controlled Horlivka.

The settlement of the situation in the Donbass is discussed, including during meetings in Minsk the contact group, which from September 2014 adopted three documents regulating the steps to de-escalate the conflict. However, after the armistice agreements between the parties to the conflict continue shooting.