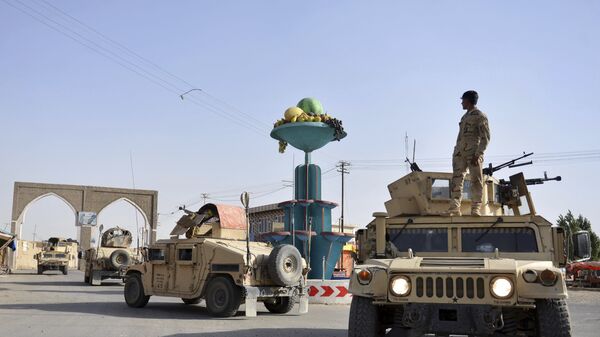 Militants of the radical movement “Taliban” has claimed responsibility for the explosion in Ghazni province in Eastern Afghanistan, in which seven people were killed and over 40 were injured, reports channel Tolo News.

Earlier, the TV channel reported that the incident occurred at about 4.30 am local time (3.00 GMT), a suicide bomber blew up a bomb in a car near a building of the local unit of the National Directorate of security (NDS) in Afghanistan’s Ghazni province. As a result, seven people were killed and over 40 injured.