Life, death and works of Vincent van Gogh studied well enough. The great Dutchman’s written dozens of books and monographs, protected hundreds of dissertations and some films. Despite this, the researchers constantly finding new facts from the life of the artist. Recently, researchers have questioned the canonical version of suicide of a genius and put forward his version. 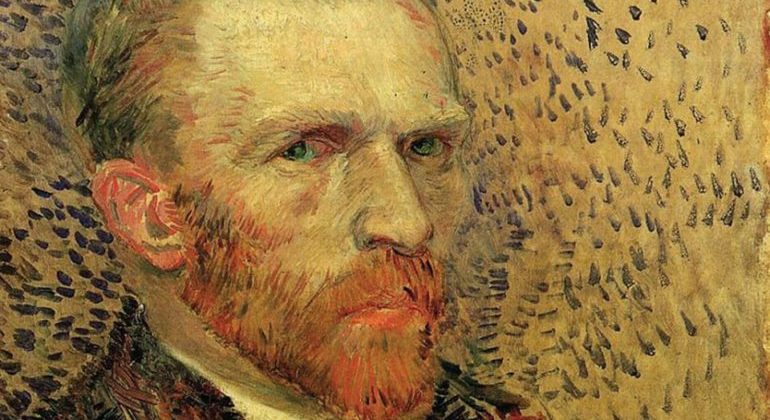 The researchers of the biography of van Gogh Stephen Naify (Steven Naifeh) and Gregory white Smith (Gregory White Smith), I believe that the artist did not commit suicide, but was the victim of an accident. To such conclusion scientists came after he conducted an extensive search operation and have studied a variety of documents and memoirs of eyewitnesses and friends of the artist. 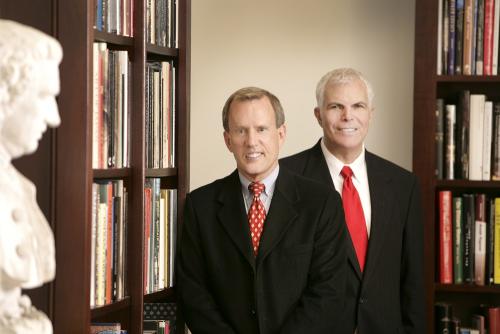 His work Nifi and Wyatt Smith scored in the form of a book called “van Gogh. Life.” Working on a new biography of the Dutch artist took more than 10 years, despite the fact that scientists actively helped 20 researchers and translators. 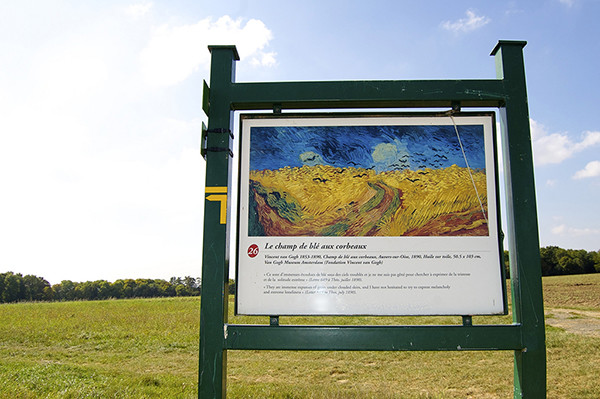 In Auvers-sur-Oise cherish the memory of the artist

It is known that the death of van Gogh at the hotel the small town of Auvers-sur-Oise, located about 30 km from Paris. It was believed that on July 27, 1890, the artist went for a walk through the countryside, during which he shot himself in the heart. The bullet missed the target and went below, so the wound was even and heavy, but did not lead to immediate death. 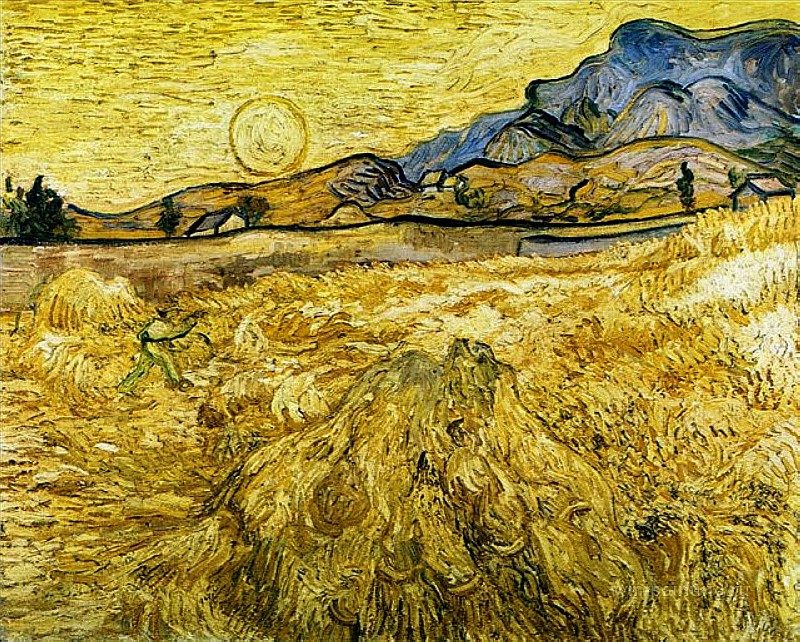 Wounded van Gogh returned to his room, where the owner of the hotel called the doctor. The next day in Auvers-sur-Oise came Theo, a brother of the painter, at whose hands he died July 29, 1890, at 1.30 am, after 29 hours after the fatal shot. The last words of van Gogh, was the phrase “La tristesse durera toujours” (the Sadness will last forever). 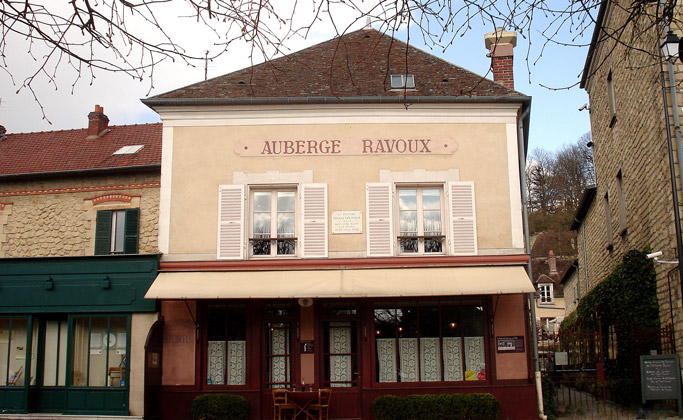 Auvers-sur-Oise. Tavern “Rav” on the second floor which died the great Dutchman

But according to research by Stephen Naify, van Gogh went for a walk through a wheat field on the outskirts of Auvers-sur-Oise is not in order to settle scores with life.

“People who were acquainted with him, believed that he accidentally killed a couple of local teenagers, but he wanted to protect and took the blame”.

So says Naify, referring to the numerous mentions of this strange story. Whether an artist’s weapon? Most likely it was, as Vincent once bought a revolver to scare away flocks of birds, often prevented him to draw from nature. But while no one can say with certainty, did van Gogh guns with them that day. 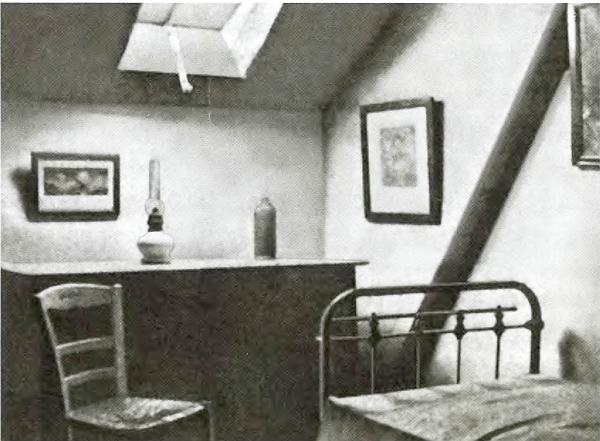 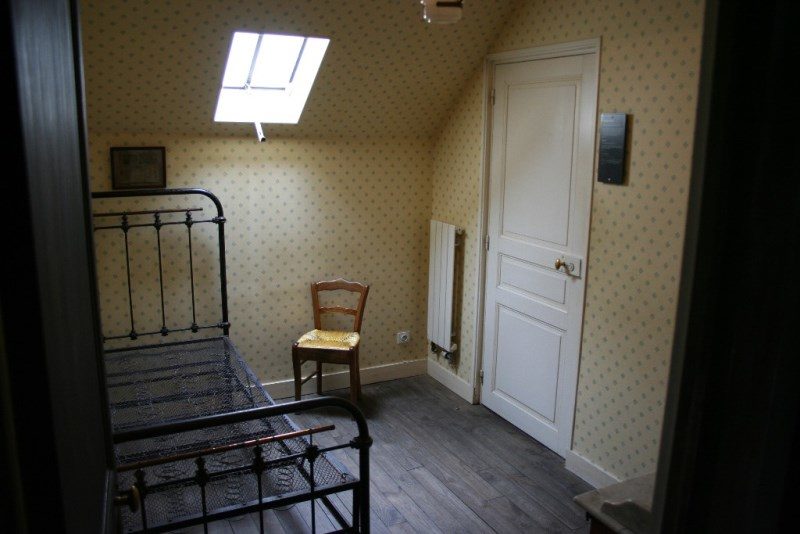 Tiny little room, where he spent the last days of Vincent van Gogh, 1890 and now

The first version of reckless murder put forward in 1930 John Renwald, the famous Explorer biography of the painter. Renwald visited the town of Auvers-sur-Oise and spoke with several residents who still remember the tragic incident.

Also, John was able to access the medical records of the doctors who treated the wounded in his hotel room. According to the description of the wound, the bullet entered the abdominal cavity in the top of the trajectory close to the tangent, which is not typical for when the man shoots himself. 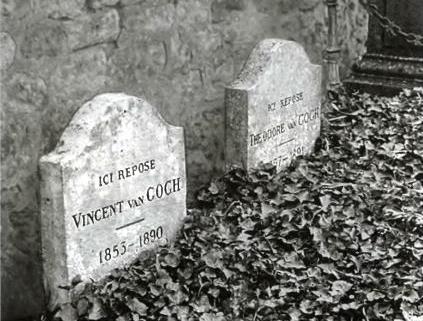 The graves of Vincent and his brother Theo, the artist survived only six months

Stephen Neifi the book puts forward a very convincing version of the incident in which the perpetrators of death became the genius of his young friends.

“It was known that these two teenagers at the time of the day often went to drink with Vincent. One of them was a cowboy suit and a faulty gun, which he played cowboy”.

The scientist believes that the careless handling of weapons, and even faulty, led to involuntary shot, and was mortally wounded in the stomach by van Gogh. It is unlikely that teenagers would the death of his older friend — she was murder by negligence. A noble artist, not wanting to break the lives of the young men, took the blame, but guys were told to keep quiet.