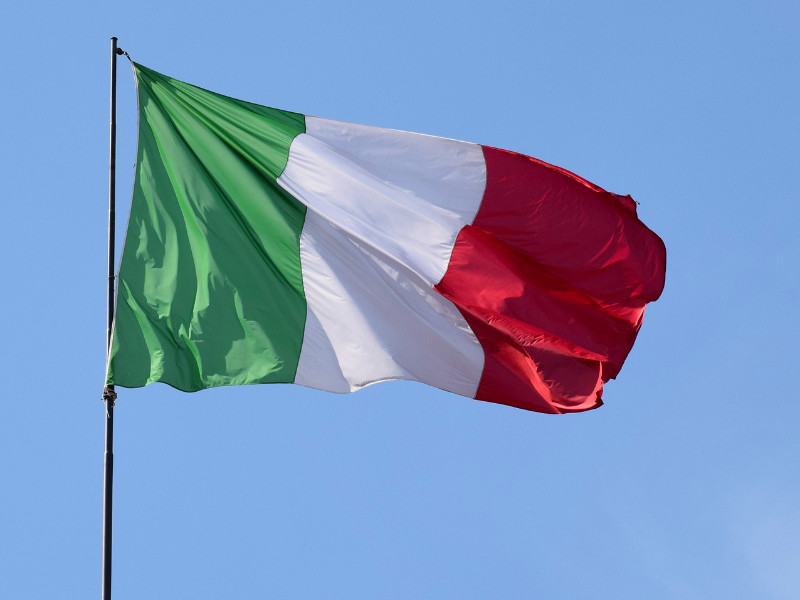 Over a hundred representatives of major Italian mafia group the ‘ Ndrangheta wrongly received government benefits for the poor, found the Financial guard of the country. The so-called civil income within a few months received 101 a member of the mafia, 15, as family members of recipients of benefits, signed statements about the benefits of, explained RIA “news” the captain of the Financial guard Giorgio Silvestri.

Among the beneficiaries were children of the “Italian Pablo Escobar” pannunzi was head of the groupings of the ‘ Ndrangheta, one of the largest suppliers of cocaine in the world. Annunci boasted that considers and weighs the money, the newspaper La Repubblica. In 2013, the mafia boss was arrested.

His son Alessandro, who was convicted for smuggling cocaine, has requested the civil income immediately upon his release from prison in 2018. The representatives of criminal clans managed to receive payments for a total amount of 516 thousand Euro. The money will be recalled back to the Treasury. Payment is more than 470 thousand euros blocked.

The ‘ ndrangheta originated in the region of Calabria in southern Italy, but over time, the syndicate had spread to the North of the country and in other countries. The name of the group specializing in the smuggling of cocaine, comes from the Greek “indragite” which means “valour”. According to some estimates, the ‘ Ndrangheta controls 80% of the cocaine trade in Europe.

In December of last year, the largest since the 1980-ies the operation to combat “Ndrangheta” were arrested more than 330 people. The special operation was held in all the regions of Italy, from the Alps to Sicily, a number of suspects were detained in Germany, Switzerland and Bulgaria. Are including politicians, high-ranking law enforcement officers, lawyers, entrepreneurs and officials.

Pandemic coronavirus mafia has become more difficult to act, but experts do not doubt that she will find ways to exploit the situation. On Sicily’s former mafia members and friends to her handing out food to residents and some businesses were collapsing, just waiting for someone from the mafia offer to buy their business, writes BBC Russian service. However, it is likely that such assistance will result in dependence: the mafia will want something in return.

Silent Quartet: who will save the middle East from the war

Solved the mystery of the appearance of life on Earth

Silent Quartet: who will save the middle East from the war