Prestigious race “Formula 3”, which was held in Macau almost turned tragic consequences for some participants. At the turn of the Lisbon machine 17-year-old racers Sofia Flers, representing the German team, “van Amersfoort,” literally flew into the air, flew over the guardrail and crashed into the metal structure.

In the accident the girl suffered a broken spine, four others taken to hospital with various injuries. The audience was able to capture the accident on video, and those appalling images had already spread around the Internet.

The main race of the Macau Grand Prix, in the framework of “Formula 3” was marred by the accident which was shown live. On the fourth lap of the race on one of the turns the car German pilots Sofia Fliers at the speed of 276 km/h crashed into the car of another racer, and then went off the road, struck a metal fence and collapsed near a judicial post.

As a result, injured the pilot, as well as Chinese rider Sho Tsuboi, photographers Minami Hiroyuki and Wen Chang Wang and Marshall competitions Jang, Chae-In. They were immediately taken to the hospital.

The medical facility the girl complained of severe back pain. After examination it turned out that she has a broken spine. Another pilot pointed out to the doctors for pain in the lumbar region, the race Marshal was wounded in the face, a broken jaw and trauma to the abdomen, the photographer Wen Chang Wang diagnosed the crushing of the liver, and Minami, Hiroyuki — concussion. All the victims are currently in hospital, Sofia fliers of the surgery. About it she wrote in his Twitter.

Just want to inform everyone that I’m fine. But tomorrow morning I’ll have surgery. Thanks FIA, the HWA team and Mercedes for care. Thank you for your support and messages. Updates will be coming soon,” wrote Flers.

Eyewitnesses of accident said that the car Flers more like a flying missile. A miracle that the girl survived in this crash and to avoid paralysis.

“We thank the angels for the fact that Sophie stayed with us”, — commented on the incident, the Director of the HWA team of Frits van Amersfoort. 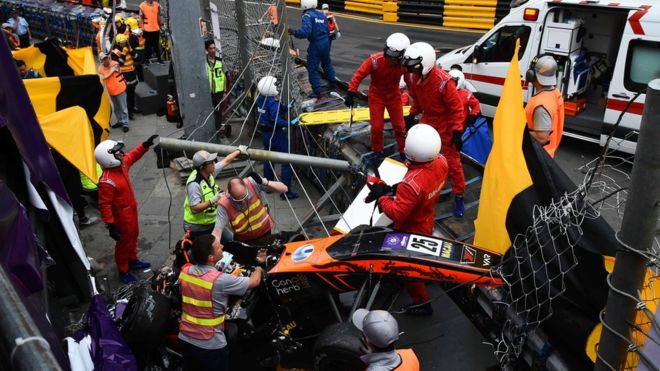 After the accident the road was put in order and continued the competition. Winning the race was won by British driver Dan Tectum, second place went to the Swede Joel Eriksson, and closed three French Sasha Fenestre.

17-year-old Sophia Flers is considered one of the best racers “Formulas-3”.

Currently, the young pilot took part in the European Championship “Formula 3”, where he represented the team Van Amersfoot Racing.

Sofia began karting when she was only 5 years old. 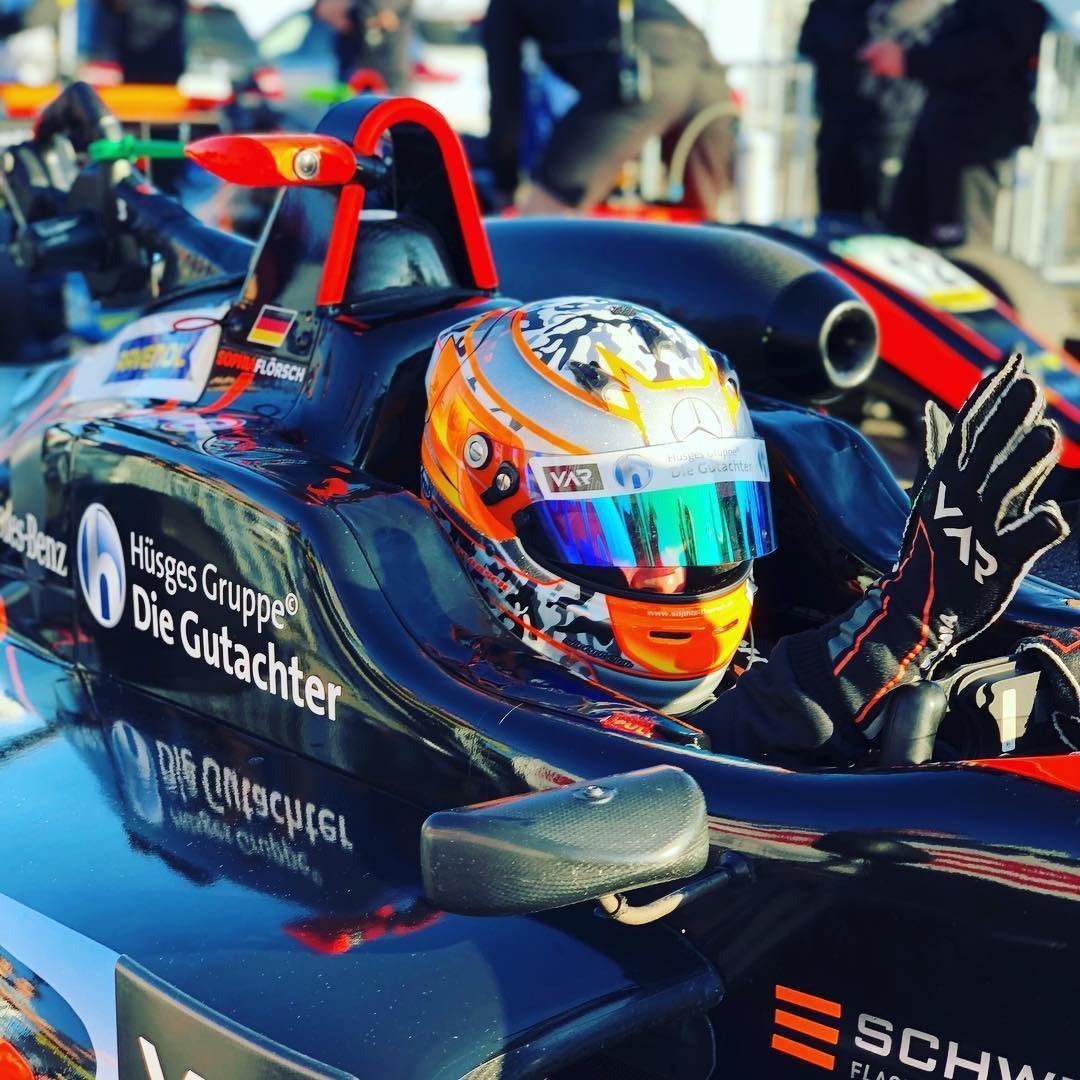 Since then, the girl managed to participate in a number of European competitions.

On the account of Sophia of Flers a number of records, including she was the first girl and the youngest rider in three events.

At age 14, the Sofia team HHC Motorsport took part in the Ginetta championship and became the youngest winners. A year later the girl signed with Motopark, to make a check to ADAC “Formula 4” and two years later moved to the “Formula-3”.

Let’s hope the surgery is successful, and in front of young women pilots is still a lot of achievements in sports and life victories.