Developed by Oxford University together with the pharmaceutical company AstraZeneca is a vaccine against coronavirus has about a 50% chance of success, said the head of the project, in Oxford, Professor Adrian hill. 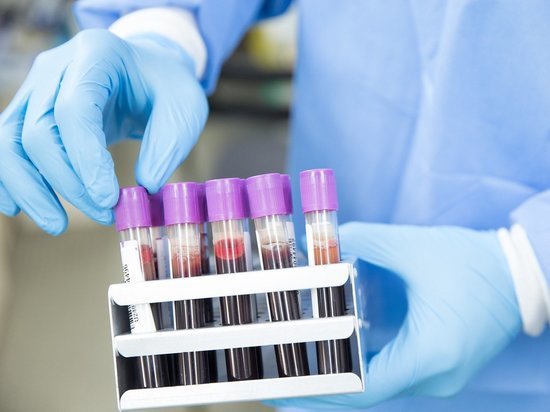 As he told the Telegraph newspaper, the team that produces the vaccine, has faced problems that can interfere with the vaccine by September. According to him, there is a “50% probability that there will be no results.”

Oxford vaccine began to be tested on humans since April 23. Then became a partner of the University, the company received from the U.S. government more than $ 1 billion to create a vaccine, and the Ministry of health, the U.S. ordered 300 million doses. It is expected that in June will the results of the first phase of the research.