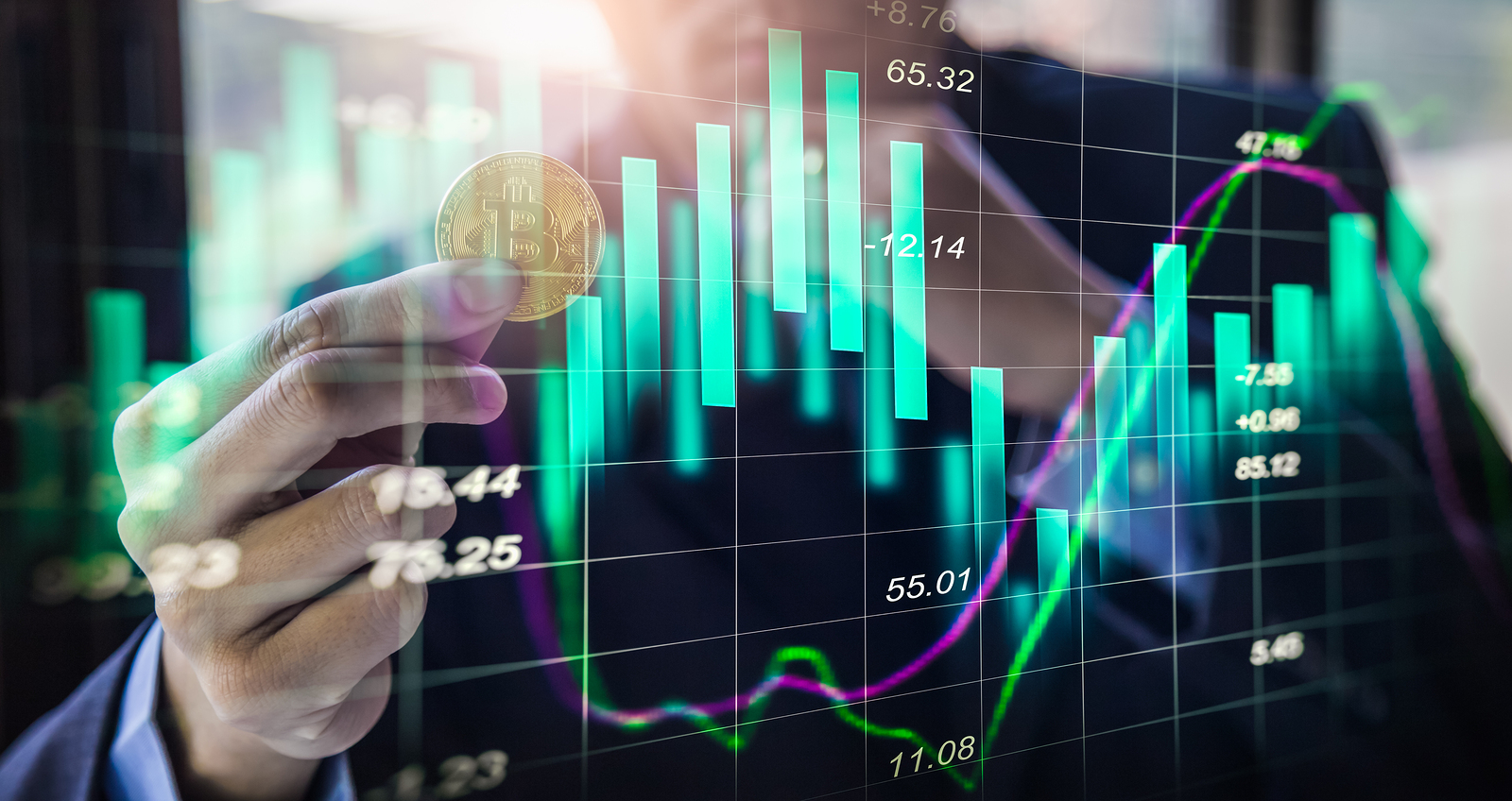 The launch of digital currencies Central banks (CBDC) will increase the demand for bitcoin in the global market, as analysts said the company Grayscale.

They note that tokens Central banks is an adjustable tools. They can be used within certain limits and according to the rules approved by the authorities.

Bitcoin, by contrast, maintains the status of a decentralized asset, which no one controls. Consequently, holders of such a tool independent and can operate in any point of the globe, without looking at the TSB, says the study Grayscale. That is why the demand for bitcoin will increase after the appearance of the CBDC.

Another factor contributing to the growing popularity of BTC, is the people’s mistrust of traditional financial infrastructure. More and more investors abandon Fiat currency and penetrate cryptosphere, have, in their opinion, huge capacity.

Note that some countries have recently announced plans to release a cryptocurrency, provided with Fiat money. For example, France and China are preparing to launch digital versions of the Euro and the yuan.